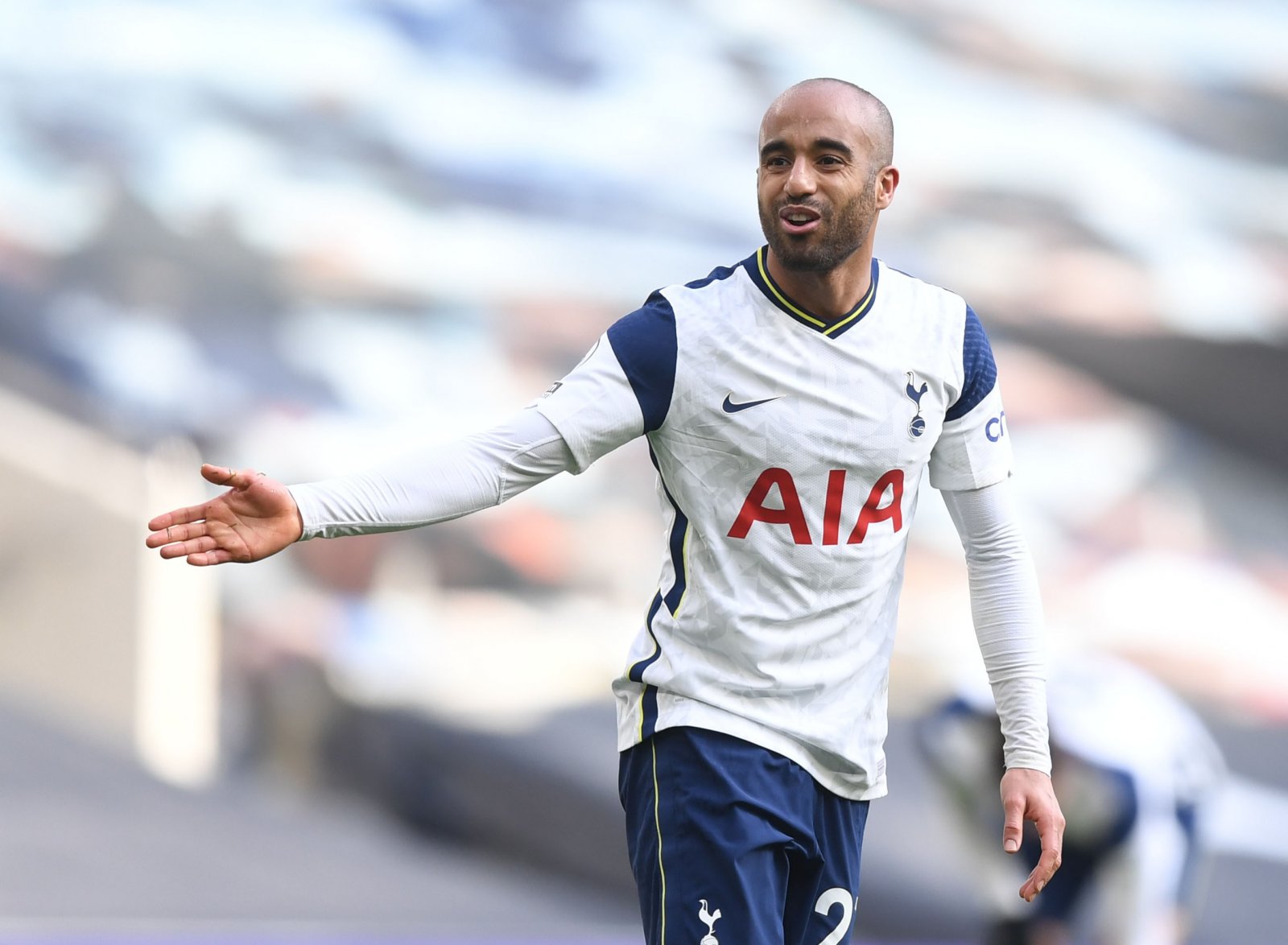 Brazilian journalist Jorge Nicola discussed the future of the Spurs man, who could be set for a new role under Nuno Espirito Santo this season, with Moura earlier claiming he was ‘happy‘ to have the Portuguese manager at the club.

Will Nuno succeed at Spurs?

Moura arrived from PSG for £25 million back in 2018 and he has enjoyed a steady career at Tottenham, scoring 32 goals and registering 19 assists in 157 appearances.

Many Spurs fans appear to be buzzing on Twitter regarding the latest Lucas Moura claim.

“That’s encouraging for the player. Great to get a manager’s overt backing.”

“Best Spurs news I’ve heard in a while”

“He’s a starter for me! Deserves his place in the team!”

“Totally agree! What an amazing player. Definitely deserving of a starting spot”

“Trequartista Lucas is gonna be massive”

Moura will always be remembered fondly by Tottenham fans for the hat-trick he scored in the semi-final of the Champions League away to Ajax, which included a stoppage-time winner to send Spurs into the final in 2019.

The winger was a trusted member of the squad last season under Jose Mourinho and Ryan Mason, as he was handed 30 appearances in the Premier League and started in the Carabao Cup final against Manchester City.