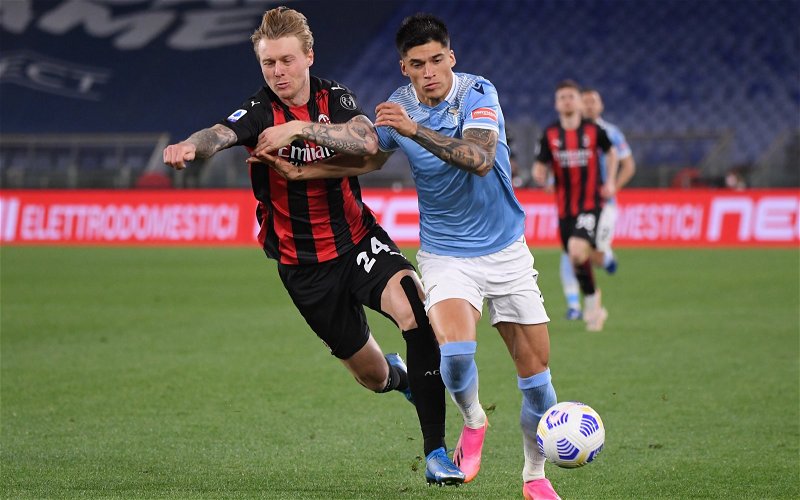 Correa looks set to depart Lazio before the transfer window slams shut and, according to Rome-based newspaper Il Messaggero via Sempreinter, the Argentina international is closing in on a switch to Inter.

The 26-year-old attacker scored 11 goals in 38 Lazio appearances last season and has also also been linked with a move to the Premier League. 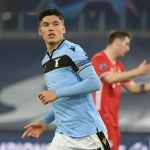 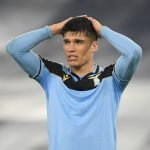 According to Tutto Mercato Web, Everton and Arsenal have seen bids for Correa knocked back. The report reveals Lazio are seeking up to £25million.

Correa has scored 30 goals and registered 18 assists in 117 Lazio appearances since heading to Italy from Sevilla in 2018.

Serie A expert Clancy believes Spurs should look to beat Inter and their Premier League rivals to Correa’s services.

He told TIF: “I think he would be a lovely player at Spurs. He would be a nice fit there.

“Correa can play as a number nine or 10, but he is better at doing a combination of the two jobs.”