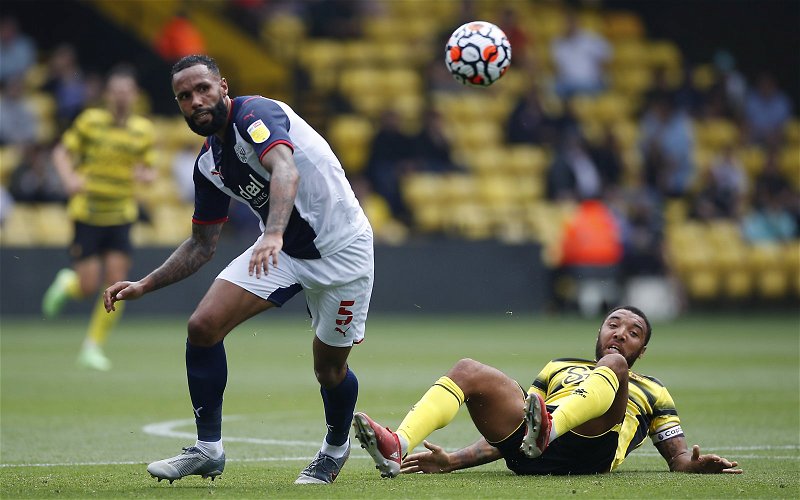 Bartley had been linked with a return to the Premier League following West Brom’s relegation to the Championship, with The Telegraph previously reporting that Newcastle United and Crystal Palace were both considering making a move for the 30-year-old.

However, he is not going anywhere this summer after signing a new two-year deal at The Hawthorns.

Did Bartley deserve a new contract? 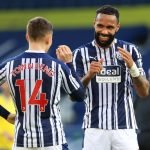 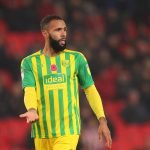 For Hatfield, had the Baggies lost him, he would have been extremely hard to replace. Speaking to TIF about the English central defender, the West Brom journalist said:

“They’re playing three centre-backs, so they can’t really afford to lose one. If they were, they would have to replace him and he’s not an easy man to replace, particularly at this point.

“So yeah, it’s great to see him tied down. I think Albion and the player will be really happy to see that done.

“He’s a bit of a leader on that pitch, very loud, very vocal, obviously has ability to. Might not be the quickest in the world, but in a three, a really good defender.”

Bartley was definitely one of West Brom’s better players in that miserable 2020/21 Premier League campaign.

He won 3.6 aerial duels per game, the highest average in the Baggies’ squad (minimum of five appearances, per WhoScored), and obviously has that top-flight experience. So it is no surprise that the likes of Newcastle and Palace were looking at him before his new deal.