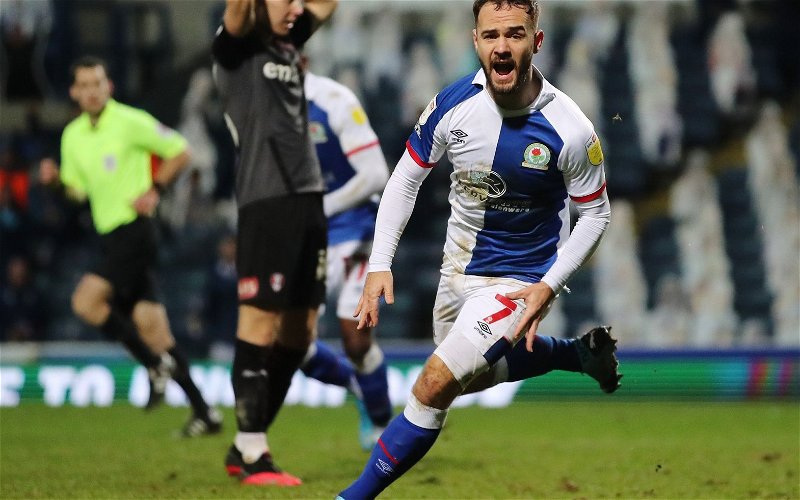 The Athletic journalist Dan Sheldon has offered an update on Southampton as they chase a replacement for Danny Ings.

Having recently sold star striker Danny Ings to Aston Villa for a reported fee of £30m, the Saints are understandably exploring how they might reinvest that money.

One name to be linked with the club is Blackburn Rovers’ Adam Armstrong – who could cost somewhere in the region of £15m.

Speaking on the Total Saints Podcast, Sheldon outlined the current situation between the buying and selling clubs.

He explained: “I think it’s well-documented they really like Adam Armstrong at Blackburn, that interest hasn’t gone away. As I reported earlier, they’ve essentially left a take-it-or-leave-it offer for Blackburn to accept or reject.

“But I think Blackburn are kind of in a little bit of a position of power with that one; Southampton aren’t the only team interested in Armstrong – Palace like him, Norwich also like him.

“So if Southampton don’t want to get into a bidding war, then they either just meet what Blackburn want or walk away from it.

“I don’t think that deal is dead in the water yet, but the sense I get is that Blackburn perhaps need to come down a little bit if Southampton are to have their bid accepted.”

With the money raised from Ings’ sale, it feels almost inevitable that Southampton will soon reinvest in a new player or two very soon.

Armstrong managed 28 goals in the Championship last season – with a strike rate like that, it’s easy to see why Southampton would want him.

The most recent reports claim that the Saints have met the asking £15m price for the player. If it really is just a matter of paying the price and getting the player, then this deal may all be sorted in the near future.

As it stands, it certainly feels as if the Saints wanted to avoid a bidding war, as suggested by Sheldon, and will be happy to pay the fee required.