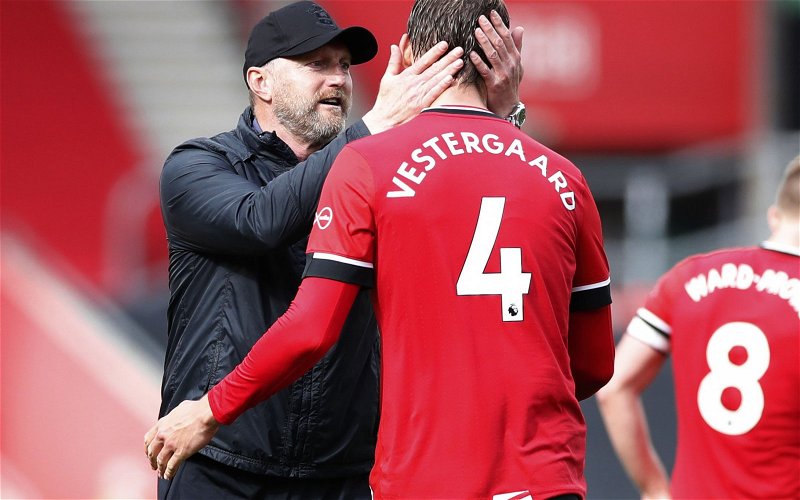 Both players were running down their contracts at St Mary’s before their moves to Aston Villa and Leicester City respectively.

Ings joined Villa in a £25m deal, while Vestergaard was brought to Leicester for £15m to give Brendan Rodgers’ defence a boost.

Is losing Ings and Vestergaard a huge blow? 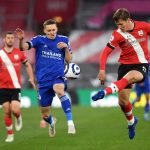 Regarding the former, he has since been replaced by Adam Armstrong, who was able to make an instant impact up front after he scored on his debut in the 3-1 defeat to Everton at Goodison Park.

Even so, for Palmer, to lose Ings and Vestergaard is a setback for Southampton. The ex-Saint told TIF in an exclusive interview:

“You don’t just easily pick those players up, so it’s a massive blow for them.”

Losing two first-team players, and just before the start of the season, would have irked manager Ralph Hasenhuttl.

The addition of Armstrong, however, has softened the blow. So it is not total doom and gloom at St Mary’s.