Palmer: Lukaku probably in top three strikers in the world 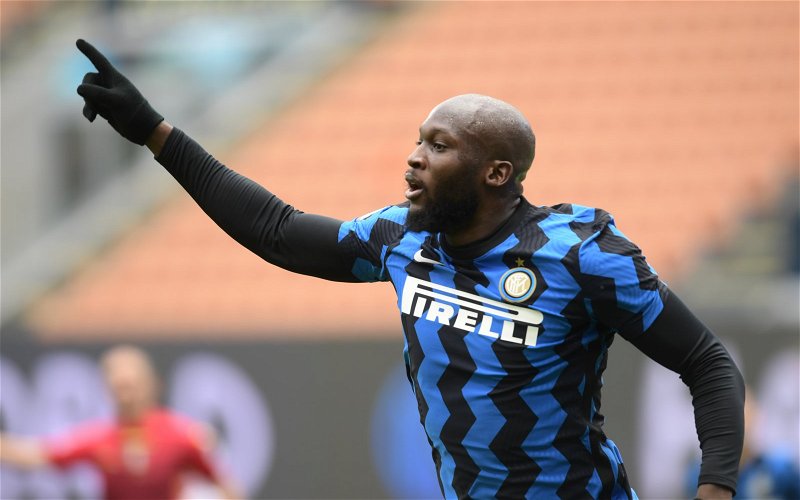 Former professional footballer Carlton Palmer believes that Romelu Lukaku is probably in the top three strikers in the world.

The £90m-rated 28-year-old has scored a very impressive 259 goals throughout his career and comes to Chelsea off the back of two excellent seasons with Inter. In the 2019/2020 season, Lukaku scored 34 goals in all competitions and found the back of the net on a further 30 occasions last season and helped Inter to win Serie A.

After helping his side to win their first Italian title since 2009-2010, the Belgium international was crowned Serie A Player of the Year and Palmer believes that Lukaku is probably in the top three strikers in world football.

“He was a young kid at Chelsea at the time, he’s comeback as a man, probably in the top three strikers in the world, any club who could get Romelu Lukaku would be mad not to take him,” Palmer told This is Futbol.

Lukaku trained for the first time with his new teammates earlier this week ahead of Chelsea’s clash against Arsenal.

After winning the Champions League last season, Chelsea will be hoping that they can defend their crown this term and add further silverware to the cabinet also.