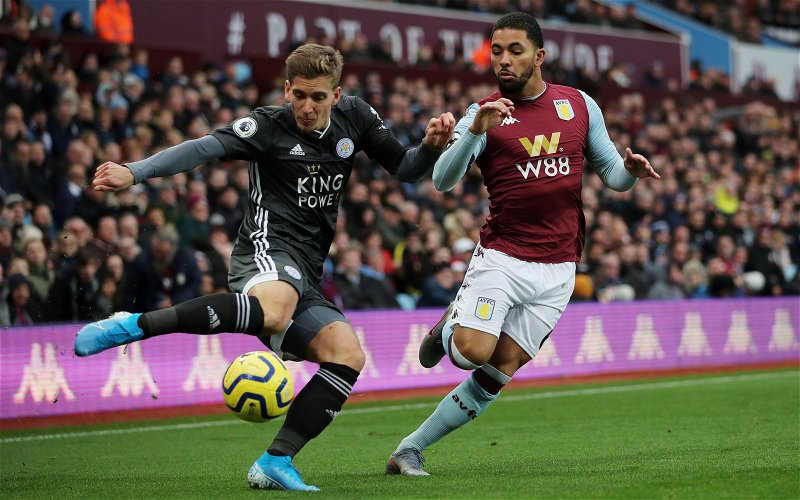 Italian football journalist Fabrizio Romano has been speaking on Sky Sports to discuss the latest in everything related to transfers.

One name which the transfer insider discussed was Leicester City midfielder Dennis Praet, who has been linked with a potential move away this summer.

Can you see Praet and Choudhury both leaving this window? 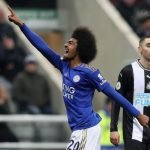 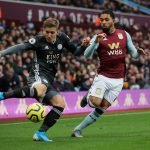 Romano revealed the 27-year-old is close to completing a move to Serie A side Torino on an initial loan, with the option for the Turin-based side to make it permanent.

Praet only made 15 appearances for the Foxes in the Premier League last season under Brendan Rodgers, and it seems his lack of game time has created a likely return to the Italian top flight for the former Sampdoria man.

Discussing the midfielder’s future at the King Power Stadium, Romano had the following to say on Praet’s reported move to the Stadio Olimpico Grande Torino.

“He will go to Torino, in Italy. He will be back in Italy because he was playing for Sampdoria, then he joined Leicester City.

“And now it’s an opportunity for Torino, he had his medical [this] morning for a loan with buy option for €15m, so everything has been completed between Torino and Leicester. So Dennis Praet is leaving the Premier League.”

We are interested to see what this expected move for Praet would mean for Hamza Choudhury at Leicester City, given the midfielder’s own future has also been questioned.

Although we feel Leicester have good players in their starting XI, we do think they lack strength in depth when it comes to their midfield.

Both Praet and Choudhury were on the bench on the weekend against Norwich City, so we are interested to see whether Rodgers would be open to allowing both players to leave so late on in the window.

Alternatively, would this suggest there is an expected arrival for the Foxes in the final hours of the window? Only time will tell.