Howey: Leicester City are an “attractive proposition” for players 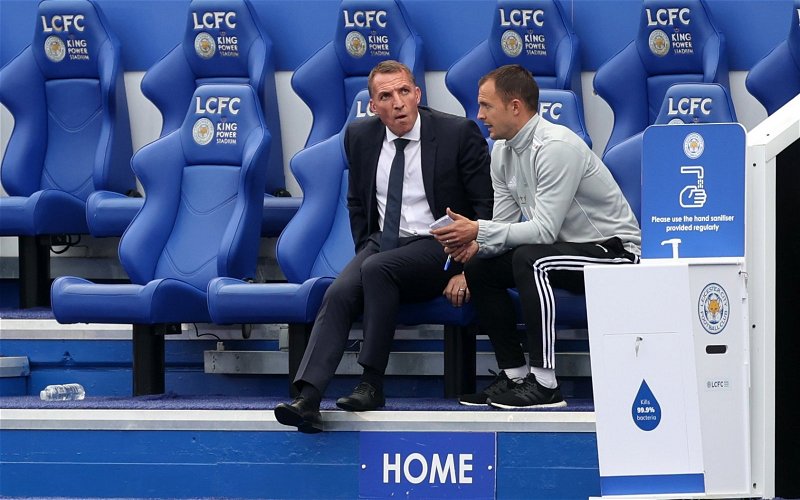 Leicester City are an “attractive proposition” for players, according to former Foxes defender Steve Howey.

The club added another trophy to the cabinet last season as they won the FA Cup, defeating Chelsea 1-0 at Wembley in the final.

Since winning the Premier League in the 2015/2016 season, Leicester have finished in the top ten, in four out five of the following campaigns and increased their Premier League points tally every season also.

After missing out on a Champions League place last term, the club have looked to strengthen their playing ranks this summer, with Patson Daka, Boubakary Soumare and Ryan Bertrand all arriving at the King Power Stadium for a combined total of just £40m.

Despite missing out on a top four spot, Steve Howey told This is Futbol: “Let’s be honest Leicester were in the top four all season until right at the end. So, for me, yeah, it would be an attractive proposition because all you have to do is just look how they’ve performed over the last couple of seasons.”

With the club growing year-on-year on the pitch in the Premier League and adding major trophies to the trophy cabinet, the Foxes have also evolved off the pitch, as the club unveiled its new training facility in Seagrave, North Leicestershire last year, showcasing the club’s ambitions going forward.