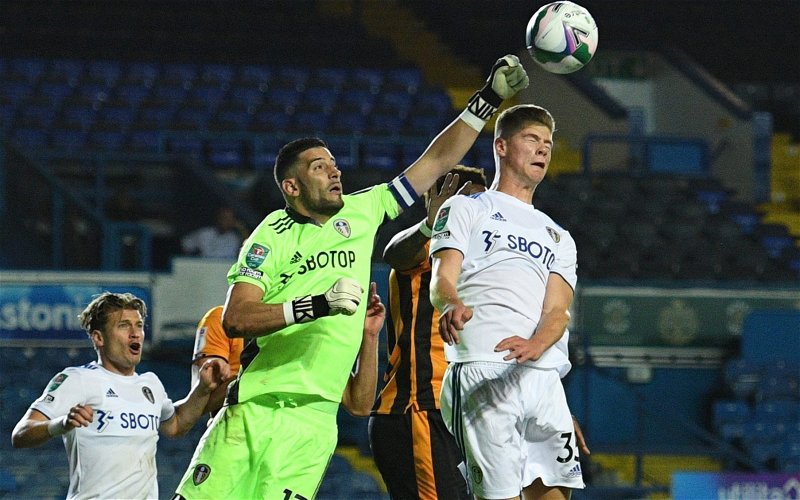 Leeds United fans have been reacting to the news that Charlie Cresswell has signed a new contract at the club.

The young defender has been a prominent figure for the club’s academy side recently, most notably making 21 appearances for them during their successful Premier League 2 Division Two campaign last year, captaining the side twice and even managing to score two goals on top of that.

And it looks as if the 18-year-old’s performances were enough to impress the powers that be at Elland Road, as it was announced yesterday that he had signed a four-year deal at the club, tying him down until the summer of 2025.

The news was relayed to the Leeds supporters via the club’s social media team and there were plenty of excited well-wishers that wanted to join in the celebrations:

Do you think Charlie Cresswell is ready to play senior football at Leeds?

Now that his long-term future is secured, it will be interesting to see what the club do with him in the immediate future, and if they’ll decide to send him out on loan or perhaps use him in the first team on occasion.

In other news: ‘Can we clone him’, ‘Stunning’ – Many Leeds fans wowed by ‘absolutely brilliant’ 28 y/o