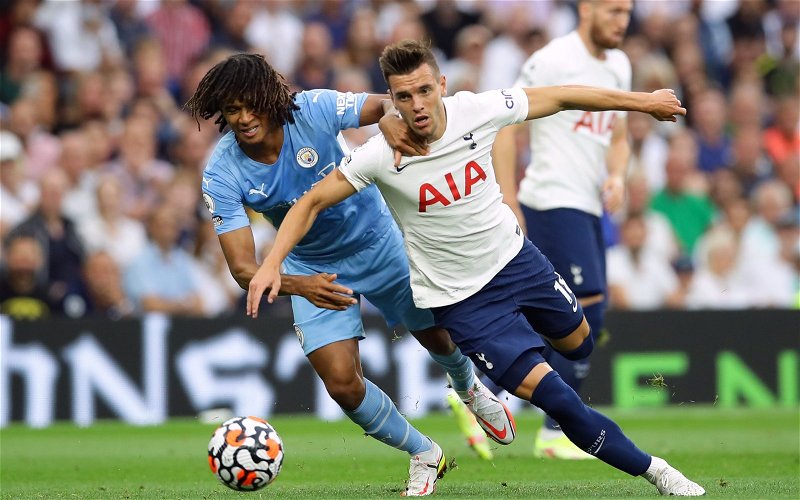 Graham Roberts has urged Tottenham to ditch both Giovani Lo Celso and Tanguy Ndombele – and replace them with a ball-playing midfielder.

The pair were signed by Mauricio Pochettino for more than £75m two years ago, but neither have managed to settle or stamp their authority on the English game.

Ndombele had plenty of opportunities under Jose Mourinho last season, although Lo Celso has spent much of his time in north London on the treatment table.

Both players are currently fit and available at present, but neither appear to be in Nuno Espirito Santo’s plans having failed to start a Premier League game between them, with the Frenchman yet to be involved in any first-team fixture under the Portuguese.

Ndombele has been linked with Bayern Munich recently, but Tottenham rejected their approach according to Sky Sports, whilst Lo Celso doesn’t look likely to be moved on before the window shuts.

But Roberts exclusively told This is Futbol that Spurs should sell the pair and replace them with a top player: