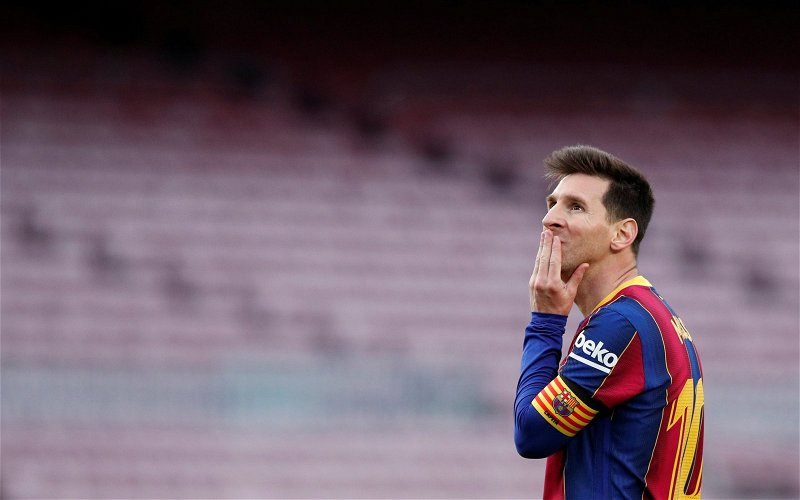 The Argentine’s connection with Guardiola often saw Messi linked to the Etihad Stadium, although a Barcelona exit never appeared likely given his incredible affiliation with the La Liga giants.

However, following Barcelona’s ongoing financial problems, Messi finally ended his 21-year stay at the club when his exit was confirmed earlier this month.

Manchester City were briefly touted as a possible destination, but he made the free transfer switch to PSG and linked up with his compatriot Mauricio Pochettino instead.

And Ball told This is Futbol that whilst the Premier League champions were keen on signing Messi 12 months ago when his future was also in doubt, the addition of Jack Grealish ruled out any possibility of seeing the great Argentine make the move to England:

“Pep did mention that he thought Lionel was going to stay at Barcelona, so it was never an option. Man City were ready to spend a lot of money last summer to convince Messi to come to the football club.

“To get the best player in the world for free would have been a huge opportunity for City.”