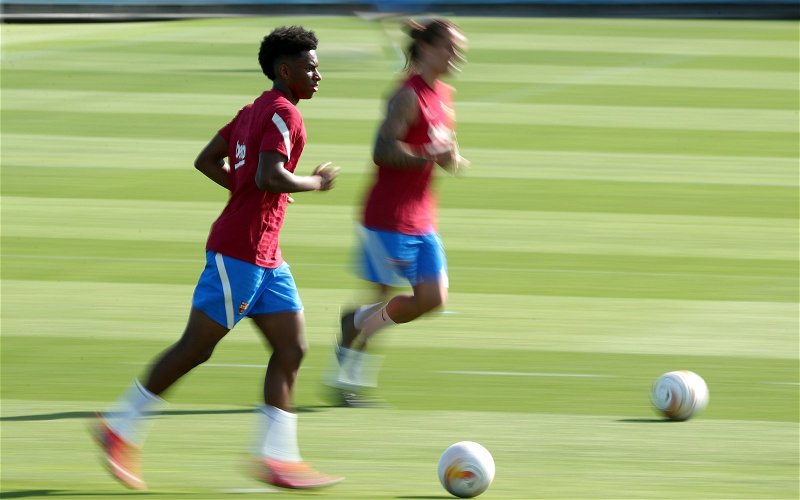 Nuno Espirito Santo has already added Cristian Romero to his squad, but another centre-back is likely to be needed for the former Wolves boss, who’s been unable to move on neither Eric Dier nor Davinson Sanchez.

According to Spanish outlet Sport, Daniel Levy is plotting a move for the Frenchman, who’s one of several players that are surplus to requirements at the Nou Camp.

Umtiti has won the World Cup with France and no less than seven domestic trophies with Barcelona, but injury problems have restricted him to making fewer than 50 appearances since he lifted the famous trophy with his national team in Russia three years ago.

He’s predominantly a centre-back, but can also slot in at left-back, and once scored a spectacular goal when playing in that position for Lyon against Tottenham at White Hart Lane eight years back.

But despite Santo still hoping to add another centre-back to his ranks, Roberts exclusively told This is Futbol it won’t be the 27-year-old:

“I can’t see that because Daniel Levy doesn’t go for old players, so that would never ever happen.”