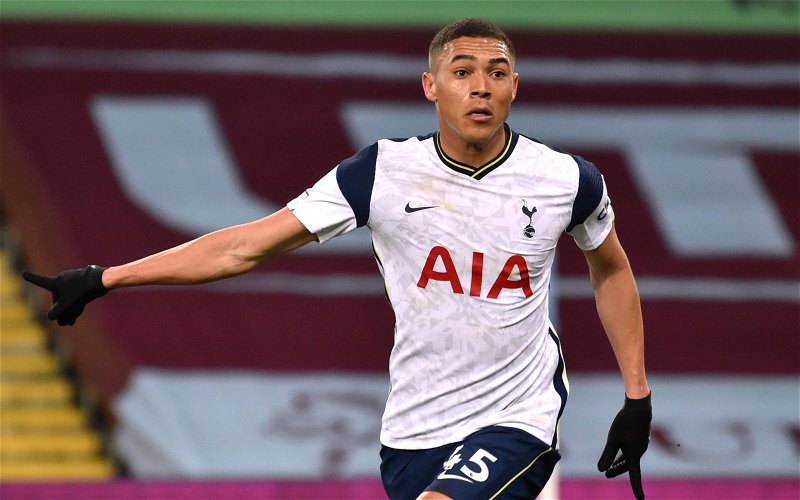 Dan Cook has been speaking about Crystal Palace’s reported interest in Carlos Vinicius on the HLTCO podcast.

Palace have just two natural strikers at the club permanently tied to the club, with Jean-Philippe Mateta only on loan until the end of the season from Mainz – leaving Patrick Vieira with Christian Benteke and Jordan Ayew, with the former managing to score 10 Premier League goals last season, which was nine more than Vinicius managed at Spurs in the 2020/21 campaign.

Will Marc Guehi be a success at Crystal Palace? 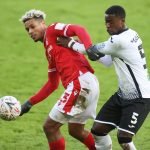 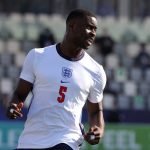 Portuguese outlet Record (via HITC) has reported that Palace could be set to hand Vinicius a Premier League lifeline after he flopped at Spurs, where he managed to start just three Premier League games and failed to cement any real competition to Harry Kane, and his poor 6.37 WhoScored rating speaks volumes about his performances last season.

Talk of Vinicius joining Palace was a topic of conversation for Cook, as he offered his verdict on the rumour.

“The suggestion in the press is that Palace may well be willing to offer him a lifeline in terms of Premier League football.

“So Carlos Vinicius is an obvious name that would be thrown into the mix if he is available, if he’s willing to come to SE25 and if the finances make sense.

“But to be honest, I’m just not sure it adds up. You look at the business that we’ve done so far, I believe we’ve spent just in excess of £45m-46m across this window.

“If it’s a case of having to get him in on a permanent basis, have we got another £20m-25m to throw at him? Probably not. I mean, maybe if we put all of our eggs in that basket and made every bit of transfer money available for that particular deal, it might be doable.

“But I’m sure there are more than just a striker that the club would like to get in before the close of play in terms of the transfer window this summer, and as a consequence, I’m just not sure it makes sense.”

Tottenham Hotspur held an option to buy Vinicius this summer for around £36m following the expiration of his loan deal earlier this summer, and it appears that Benfica are still looking to sell the striker, with both Palace and Eintracht Frankfurt credited with an interest, as per reports in Portugal.

Crystal Palace have already brought in Marc Guehi, Michael Olise, Joachim Andersen and Conor Gallagher this summer, so it may be unlikely that Vieira will be handed the amount of money required to sign Vinicius, with their spending already standing at just over £45m this summer – the most they’ve spent since the 2016/17 season.