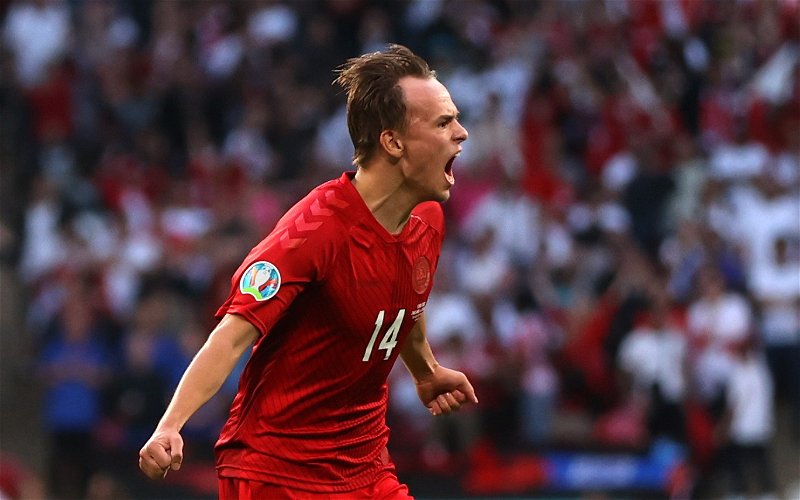 Fabrizio Romano has been speaking on his latest Twitch stream to discuss everything transfer-related, with Tottenham Hotspur in the thick of the action.

The Italian journalist believes a potential summer swoop for Sampdoria winger Mikkel Damsgaard could progress towards the end of this week.

Can Spurs afford Damsgaard this summer? 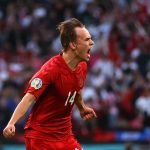 Spurs have been linked with the Danish international, who is reportedly valued up to €50m (£42.7m) this summer following his impressive European Championship display.

However, the reports suggest there has also been interest shown in the 21-year-old by the likes of Aston Villa and Liverpool.

Discussing the possibility of a Premier League side making a move for the Dane this summer, Romano had the following to say on how it may progress later this week.

“Damsgaard to Spurs, it is not something imminent. But maybe it could be a possibility later in the week.”

England fans should remember the Danish international’s name following his stunning free-kick against the Three Lions in their Euro 2020 semi-final clash at Wembley Stadium.

However, we wonder what his performances in this summer’s European Championship has done for his price tag?

Sampdoria president Massimo Ferrero has already commented on the player’s valuation during the tournament, stating the youngster was worth at least €30m (£25.5m) and then €40m (£34m) if he was to score again – which he did against England.

With this in mind, it will be interesting to see if Damsgaard is a serious option for Spurs or whether they will look to spend their transfer budget in a different way.