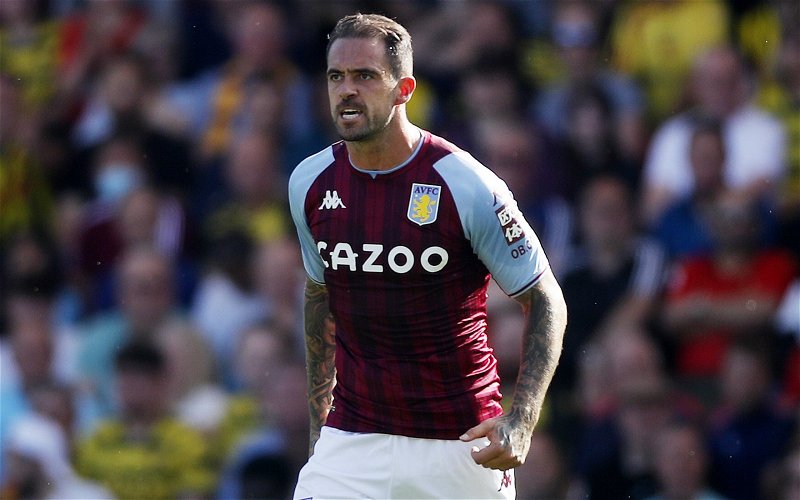 Express and Star journalist Luke Hatfield believes that Danny Ings has the potential to be a fantastic signing for Villa and claims he can be like Jamie Vardy.

Ings completed his move to Villa Park from Southampton for £25m this summer and brings with him a fabulous goalscoring record of 46 goals in 100 outings for the Saints.

With proven Premier League pedigree, having also played for both Burnley and Liverpool previously in the top flight, Villa have got themselves a fantastic goal scorer.

And Hatfield believes that Ings can be like Jamie Vardy, telling This is Futbol: “Admittedly he’s not the youngest in the world but by no means over the hill, he’s what 29, so still got plenty of years left in the tank.

“You’ve seen with players nowadays, the likes of Jamie Vardy who have continued to perform, despite going up in age each year and continuing to score goals, I mean we saw Jamie Vardy score in the first game of the season for Leicester and Ings obviously got off the mark, albeit from the penalty spot, but he’s someone who has real potential to be a fantastic signing for Villa.”

Last season Ings got 12 Premier League goals for Southampton and having getting off the mark for Villa last weekend, the striker is expected to enjoy another good season in front of goal to help Villa improve on their 11th place Premier League finish last term.