Exclusive: Jemson warns against writing Liverpool off in title race 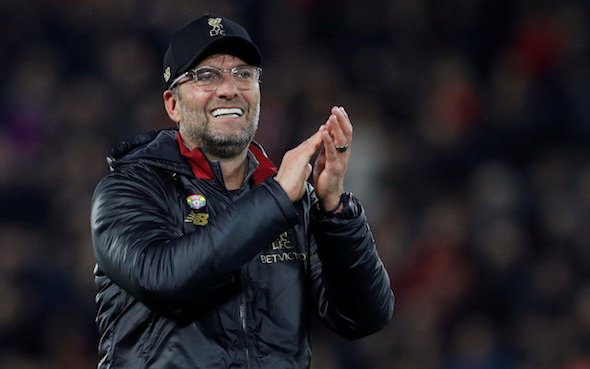 Jurgen Klopp’s side picked up the Premier League title in the 2019/2020 campaign, finishing on 99 points, which was 18 points clear of nearest challengers Manchester City. In their title-winning year, Liverpool won 32 of their 38 matches, drawing three and losing three all season.

Not only has Klopp had success in the Premier League, but he also guided Liverpool to a sixth Champions League trophy in the 2019 season, beating Tottenham Hotspur 2-0 in the final.

Liverpool began this season’s Premier League campaign with a comfortable 3-0 victory away at Norwich City last weekend and Jemson believes the Reds can’t be written off for the Premier League title just yet.

In an exclusive interview with This Is Futbol, Jemson said: “They look pretty strong, you know, if they’re injury free they’ve got a great back five, in midfield you’ve got options, so for me, people are talking about Chelsea and Man City running away with the title but don’t rule out Liverpool, especially if they get a couple more players in between now and the end of the transfer window.”