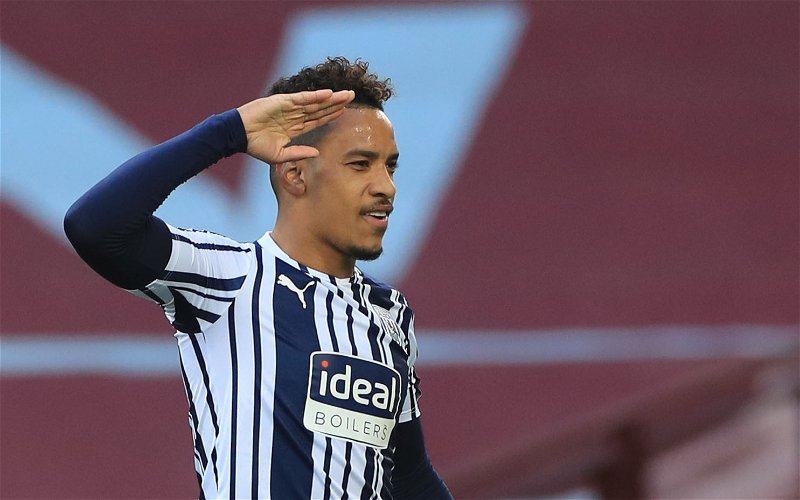 West Bromwich Albion fans have been reacting to a tweet from Fabrizio Romano about the future of Matheus Pereira.

There have been a number of Premier League clubs that have reportedly been interested in signing the 25-year-old this summer after his rather impressive campaign for the Baggies last season, although his future isn’t going to be without drama by the looks of it.

Pereira took to social media last night to claim that he wants to leave the club with the offer reportedly being one that ‘would change my life and my family’s life forever’.

A recent report from journalist Ekrem Konur claimed that Saudi Arabian club Al-Hilal were showing an interest for him, however, a more recent claim from the Daily Express’ Ryan Taylor appears to have rubbished that suggestion, claiming that ‘Al Hilal have never been a serious option for Matheus Pereira unless WBA become desperate to offload’, so just where this offer came from is still unknown.

These comments were then reaffirmed to fans via journalist Fabrizio Romano and subsequently @WBAReport for fans to react to, where they generated some interesting responses:

Are you confident Pereira will stay at West Brom this summer?

It certainly will be interesting to see what the latest is when it comes to Pereira’s’ future, especially with the Championship season now only days away.

In other news: ‘What a surprise’ – Many West Brom fans fume as big update emerges