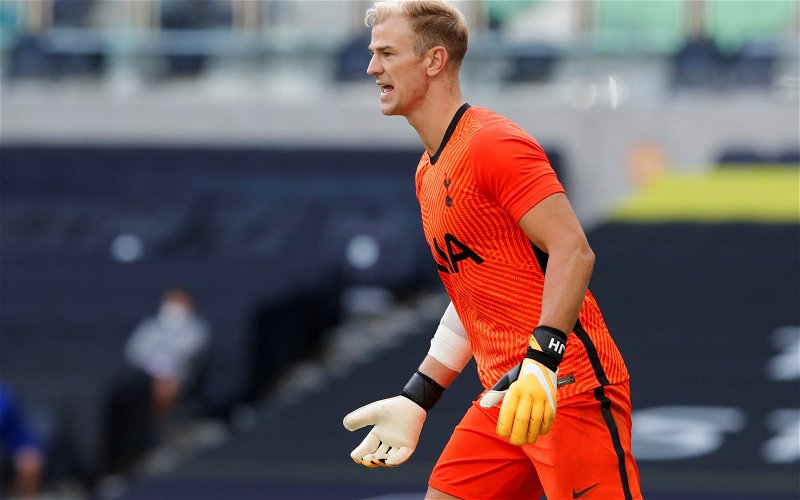 Many Tottenham fans have been talking about an update involving Joe Hart that emerged on social media.

Journalist Alasdair Gold recently wrote an article that concerned the future of many Tottenham players. One man who featured was Hart as Gold assessed his situation under new manager Nuno Espirito Santo next season.

Should Hart be sold this summer? 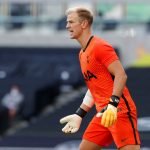 This news was relayed on Twitter by The Spurs Express. Many Tottenham fans made their views clear about the goalkeeper.

“Should never have come in the first place…“

“I think Alfie is better tbh.”

“Get Hart off that wage bill ASAP. Whiteman will also count as HG so no issues there.”

These Spurs fans don’t have a positive opinion about Hart, with some fans of the opinion that Whiteman is better than him.

Hart, currently 34, made only 10 appearances in all competitions for Spurs last season and didn’t play once in the Premier League last term.

The Englishman isn’t getting any younger and doesn’t contribute a great amount to the first-team, so perhaps Spurs should use his spot for a younger ‘keeper like Whiteman to develop and get more opportunities.

Therefore, the decision to move Hart on might be a good one from Spurs.