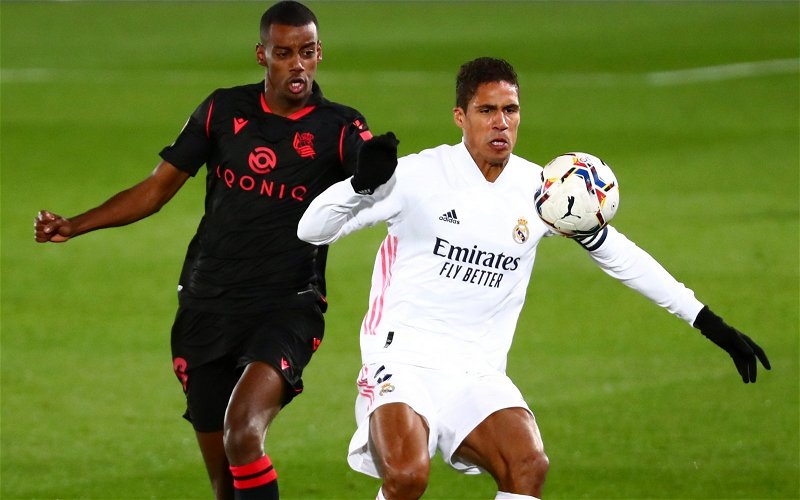 United look close to landing Varane, with Sky Sports reporting that personal terms with the Real Madrid defender have almost been agreed.

£63m-rated Varane would be bringing experience and a winning pedigree with him after helping Los Blancos to an incredible four Champions League trophies and three league titles during his time in Spain. 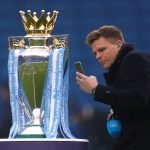 And alongside Maguire, Palmer believes Ole Gunnar Solskjaer could have quite the centre-back pairing at disposal.

“You’ve just seen Harry Maguire in the European Championships,” the ex-Premier League player said in an exclusive interview with TIF.

“That [Maguire and Varane] as a pairing is probably going to be the best central defensive partnership in the Premier League for me on paper.”

Aerially, you do not get much better than Maguire in English football’s top division. Last season, the United captain won four aerial duels per game, more than any of his team-mates (via WhoScored).

As for Varane, as highlighted by compatriot and former United striker Louis Saha, pace is probably the France international’s strongest attribute, so he could indeed complement Maguire nicely at the back.