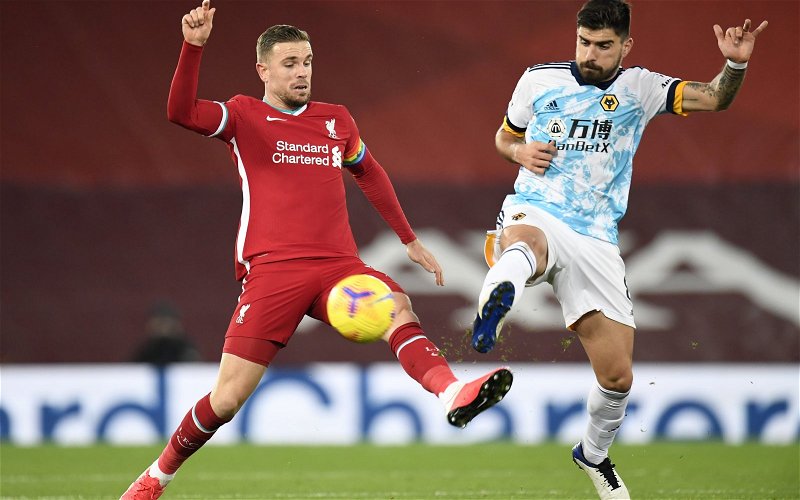 Former Premier League midfielder Carlton Palmer has no doubts that Liverpool and Jordan Henderson will eventually come to an agreement over the Reds captain’s contract.

The 31-year-old has two years remaining on his current deal, but The Athletic raised concerns over his Anfield having failed to make any progress during their recent talks. 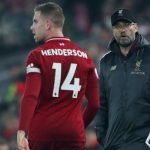 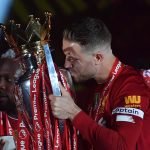 Henderson has been a monumental figure for Jurgen Klopp in recent seasons both on and off the pitch, helping the club become European champions before finally claiming the Premier League.

But Henderson’s injury problems have been mounting up in recent times, with a groin issue that required surgery, forced his campaign to end prematurely in February.

He did work on his recovery to feature five times for England at the Euro’s but hasn’t started a competitive match for five months.

Despite those injury concerns and breakdown over talks, Palmer is confident that Henderson’s situation will become clearer, which will result to him remaining on Merseyside for years to come.

“If you keep yourself fit, it’s not a problem. 31 is very young, I would be tying Jordan Henderson down on a three or four-year deal, he’s been very integral.

“I know he’s been out injured, but he didn’t have a lot of football at the Euros, so he should be chomping at the bit to get going at the start of the season.

“But, I’m sure Jordan will want to stay at Liverpool and I’m sure the deal will get done.”