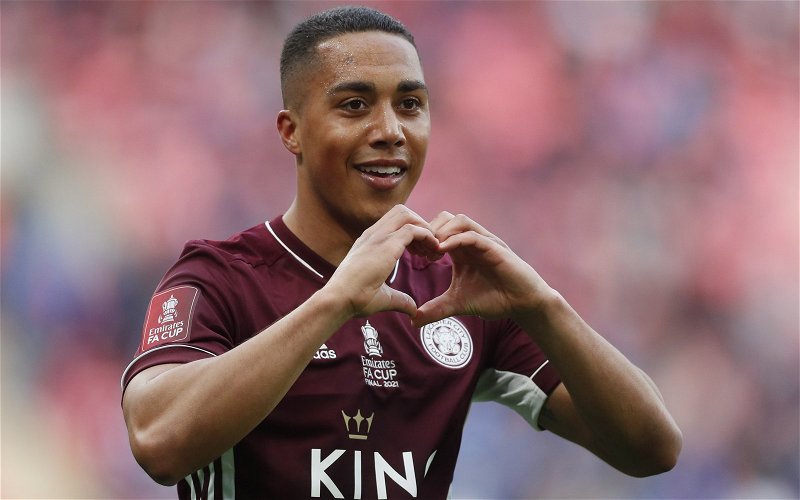 Football journalist Fabrizio Romano has been speaking on his latest Twitch stream to discuss all things transfer related amid this summer’s market.

One player which the Italian discussed was Leicester City’s Belgian midfielder Youri Tielemans as speculation surrounds his future with the Foxes.

Should Leicester sell Tielemans if he wants to leave? 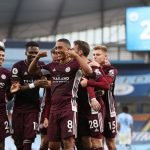 It is reported Liverpool are interested in potentially signing the 24-year-old this summer following the departure of Georginio Wijnaldum to Paris Saint-Germain.

The Belgian midfielder joined the Foxes from Ligue 1 side Monaco in the summer of 2019 for a fee believed to be worth in the region of £40.5m (via Transfermarkt).

With two years now remaining on his Leicester contract, Romano had the following to say on where Tielemans’ future lies.

“At the moment, guys, the player is back from holidays. In some days he will make his decision on the future. He’s not decided yet.

“So Tielemans will decide in the next days about his future. He’s not decided yet as of today. So it will take some days before he will decide on this point.”

We think this could potentially make for an interesting summer for the Foxes depending on where Tielemans views his future to be.

If Tielemans is considering a move away from the King Power Stadium, then would it be best for Brendan Rodgers’ side to allow him to leave this summer given he has just two years remaining on his deal?

The Belgian’s influence on the Leicester side has been huge and can be seen through his winning goal in the FA Cup final against Chelsea last season.

However, if he is hoping to leave, it could leave Leicester in a tricky spot given how his value could decrease over the next year as his contract begins to wind down.

In other news: “With those acquisitions…” – Exclusive: Howey drops big Leicester prediction for next season