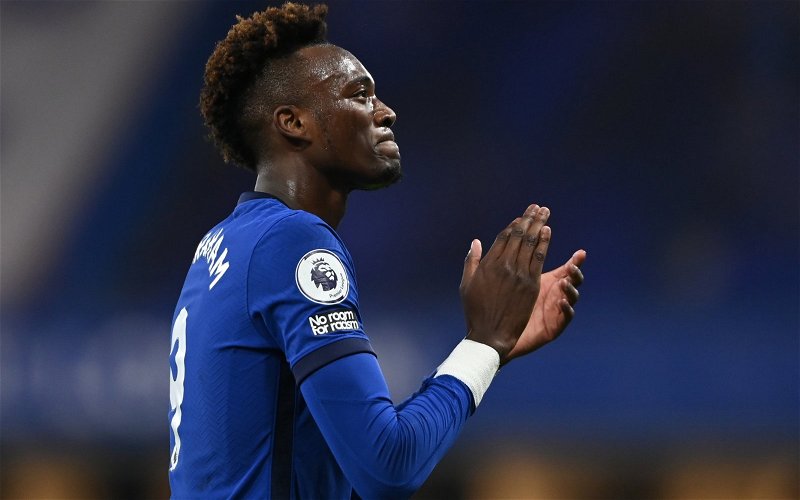 Journalist Charles Watts has recently talked about Tammy Abraham and Arsenal’s interest in signing the striker.

Abraham was linked with a move to Arsenal recently, with reports claiming that the Englishman is admired by many at the club, including manager Mikel Arteta. He is said to be a target for the ongoing summer transfer window.

Watts talked about Arsenal’s interest in Abraham when he appeared in the latest video on his YouTube channel. The journalist stated that he can’t see how the Gunners could sign the striker, especially with so many strikers in the side already. 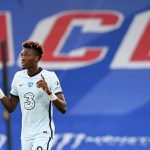 The journalist stated: “You talk about Tammy Abraham, I don’t see how that happens without [Alexandre] Lacazette leaving this summer. So if Arsenal genuinely do want to sign Abraham, I think you’ve got to move Lacazette on – if you can.

TIF Thoughts on Abraham to Arsenal…

Balogun, who is still pretty young, signed a new contract with the Gunners only some months ago. Aubameyang was handed a big deal by the club last summer, while there has been talk of Nketiah being offered a new contract as well.

So Arsenal clearly have multiple striker options on long-term deals and signing another player for that position may not make too much sense for the club. Abraham hasn’t had too much first-team football at Chelsea and he’d arguably therefore need the guarantee of that to join Arsenal.

So unless some strikers leave the club, it won’t make sense for the Gunners to sign him.