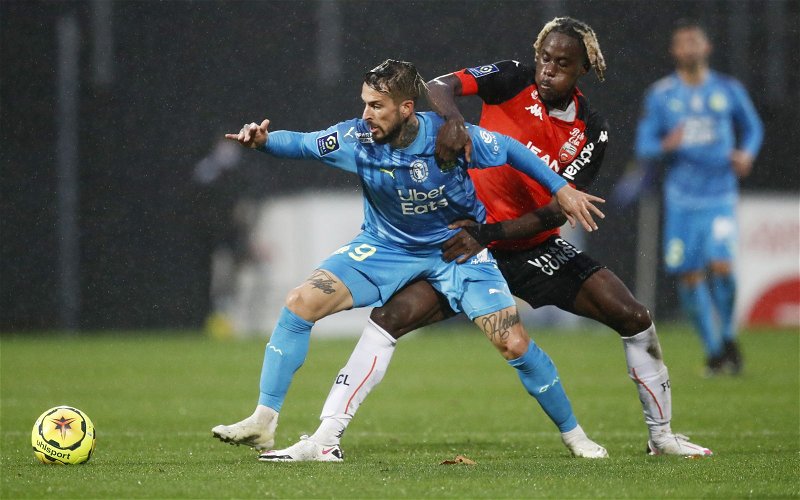 Reports in the Express and Star confirm that West Brom have opened talks with Chalobah this summer, but it’s been reported that the midfielder has a whole host of clubs chasing his signature this summer in both England and France.

Will West Brom win the race for Chalobah? 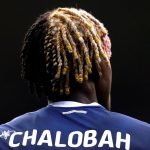 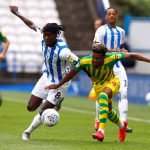 The Chelsea midfielder spent last season on loan at FC Lorient but he would arrive at The Hawthorns with Championship experience having spent time on loan with Huddersfield Town and Ipswich Town in England’s second tier.

Masi offered a new update on where West Brom stand in their fight to sign Chalobah.

“There’s definitely been contact between Albion and his representatives. Probably it’s been made clear what financial package Albion could offer him. From what I understand, the conversations have gone well.

“Trevoh Chalobah certainly hasn’t gone ‘I’m not joining Albion’, there’s been positive discussions. Do I expect him to be an Albion player? I’m not sure.

Having already signed Alex Mowatt on a free transfer, with Valerien Ismael having worked with the midfielder at Barnsley, the Baggies also boast a healthy stack of options in the central of midfield with the likes of Jake Livermore and Romaine Sawyers able to play there – though a 46-game campaign could require more backup in certain areas.

Chalobah is still just 22 years old and has just two years left on his current deal, so if the Baggies could bring him in on either a permanent or loan deal, then they could have a gem on their hands.

The midfielder would arrive with 112 first-team appearances under his belt, however, despite being with Chelsea all his career, Chalobah is still yet to make his first-team debut thus, a move away appears to be the best thing for his career.