Exclusive: Paul Stewart claims signing Bonucci would be a good option for Spurs 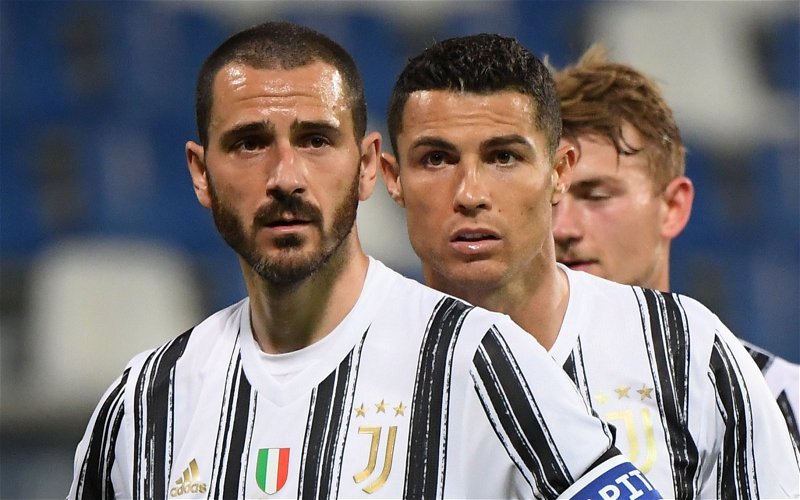 Following the confirmation that Fabio Paratici will be taking up the role of Managing Director of Football, Leonardo Bonucci has been linked with a move following the former Juventus man to north London and former Spurs hero Paul Stewart believes it would be a better option than playing a full-back in central defence.

Despite Paulo Fonseca now not being expected to follow Paratici through the doors at Tottenham Hotspur, there is still a huge need for Spurs to sign a new centre back and someone who has played in the heart of defence for his country before is Ben Davies. 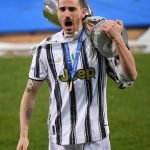 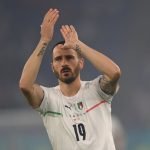 Davies found himself out of favour last season as Sergio Reguilon impressed during his first season in the Premier League but the possibility of using his pace in a back three could help Spurs going forward.

Having a full-back playing at centre back will usually give a team more pace, however, with the option of signing Bonucci, it would make more sense to bring him to the club and have his experience in defence, that’s according to Stewart, who spoke exclusively to This is Futbol:

“I think he’s a better option than Ben Davies, if I am being honest, and you’ll hopefully get a couple of years out of him as well as that experience.”

Bonucci saw his game time limited compared to usual, last season and that could be a deciding factor in what he does this summer as he will have to compete with Matthijs de Ligt and Merih Demiral for a starting spot.

If Tottenham brought in Bonucci they would want him to have a similar impact that Thiago Silva has had at Chelsea, with the Brazilian helping guide Chelsea to a top-four finish as well as a Champions League trophy.