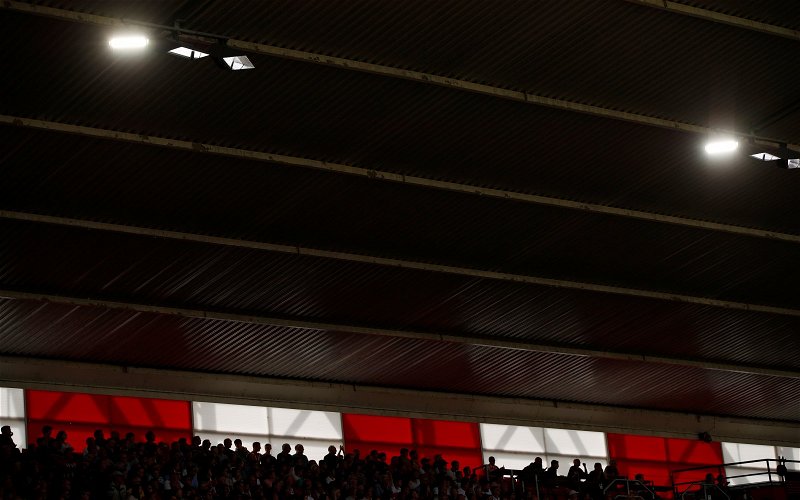 Football finance expert Kieran Maguire has been speaking on the latest edition of The Price of Football podcast about a potential takeover of Southampton.

The Saints were the subject of interest from Joseph DaGrosa, but he has now pulled out, leaving the current owners desperate to sell but with no buyers.

Southampton are also in a bit of financial trouble, so the DaGrosa takeover collapsing was probably the last thing they needed.

Maguire provided a short update on how close a potential takeover could be, and it seems as if there are still interested parties, but he wasn’t willing to go into much detail.

He said: “Putting names into the public domain does no good. I’m aware that the club has been for sale to a number of parties, and periods of exclusivity may have ended, but I’d rather not say any more.”

Do you think Southampton will be took over?

No, not in the near future

TIF Thoughts on a Southampton takeover…

The club has been up for sale now since May 2020, and considering the current owners only bought the club in 2017, it is clear that things haven’t gone that well.

However, it doesn’t look like there will be any quick resolution to this, and the Saints might have to buckle in and prepare for a tough time because of their financial issues.

James Ward-Prowse has been linked with a move to Aston Villa, and considering DaGrosa called off talks and the state of Southampton’s finances, we wouldn’t be surprised to see the Saints sell the Englishman if they get a reasonable bid.

This would be a shame for Southampton, but it is not something that can be ruled out while the club’s future remains so uncertain.