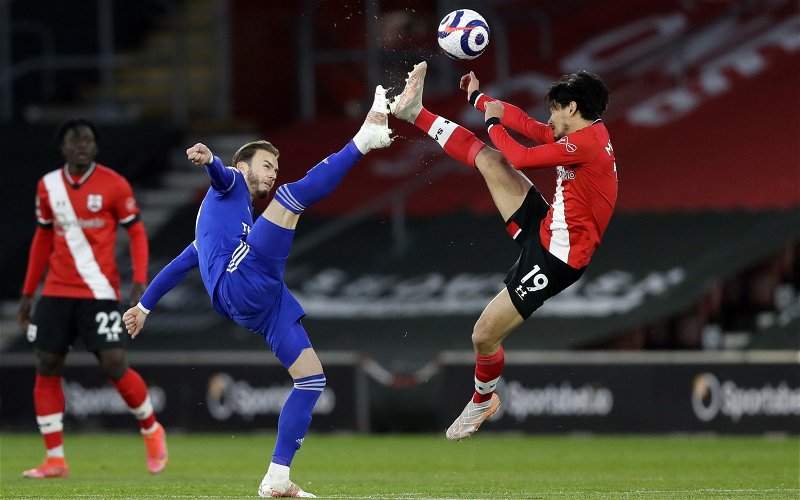 In an exclusive interview with This Is Futbol, former Southampton vice-chairman Les Reed has revealed how the south coast club lost out on James Maddison to Leicester City.

The 24-year-old attacking midfielder was a target for Southampton back in the summer of 2018 and came extremely close to joining them from Norwich City.

However, Leicester swooped in and managed to hijack the deal, with Reed admitting that the Saints were blown out of the water in the end. 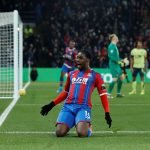 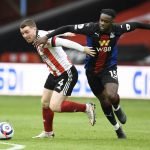 “Maddison, it was a toss of a coin,” Reed exclusively told TIF. “I’m still disappointed in the way we lost Maddison.

“Mads was ready to sign. We had everything agreed and then there was a delay and Leicester came in and blew us out of the water.

“We were not in the same league as Leicester in terms of the hikes you could make in numbers of millions on maybe a transfer fee, an agent’s fee or salary.”

Maddison, who is now valued at £54m by Transfermarkt, has since gone on to become a key player for Leicester, making just under 120 appearances and contributing to the club’s first-ever FA Cup triumph.

Despite his impact, the former Norwich man has not quite been able to make it into the England set-up, recently missing out on Gareth Southgate’s squad for Euro 2020.

Maddison, though, has had his injury problems, while competition for a place was fierce due to the form of other attackers, such as Mason Mount and Phil Foden.