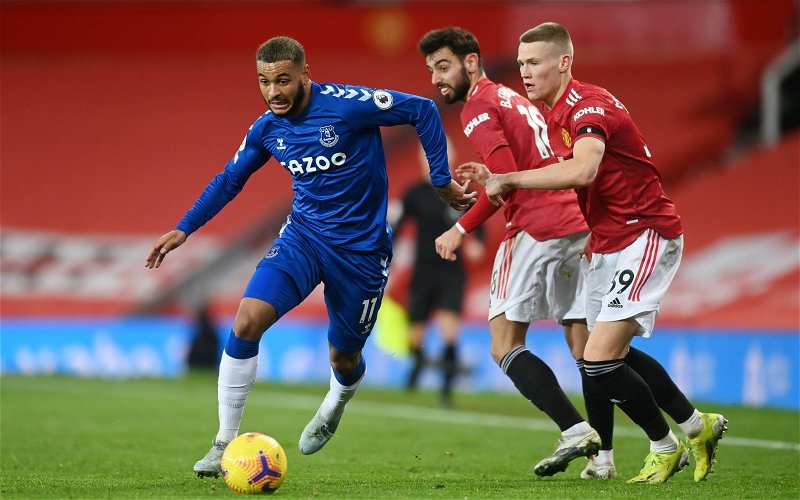 Signed by the Italian on Deadline Day in January, the striker didn’t start a single match for the Toffees, making just 11 substitute appearances which accumulated 137 minutes.

Does Kean have a future at Everton?

King failed to score in any of those 11 games, meaning he went the entire campaign without netting in the league – with all three of his goals coming in the FA Cup for Bournemouth.

When the former Manchester United frontman arrived in January, he only signed a short-term contract, and following Everton’s decision to not offer him fresh terms, he’s now a free agent.

But Windass believes that with Ancelotti now back in Madrid, King should have been given an opportunity to prove his worth at Goodison Park.

“I don’t think he would have stayed if Ancelotti would have been there, I think they would have offloaded him.

“But with a new manager coming in, everyone has got a clean slate.

“He hasn’t really played that much, but with Ancelotti leaving he would have been rubbing his hands together.