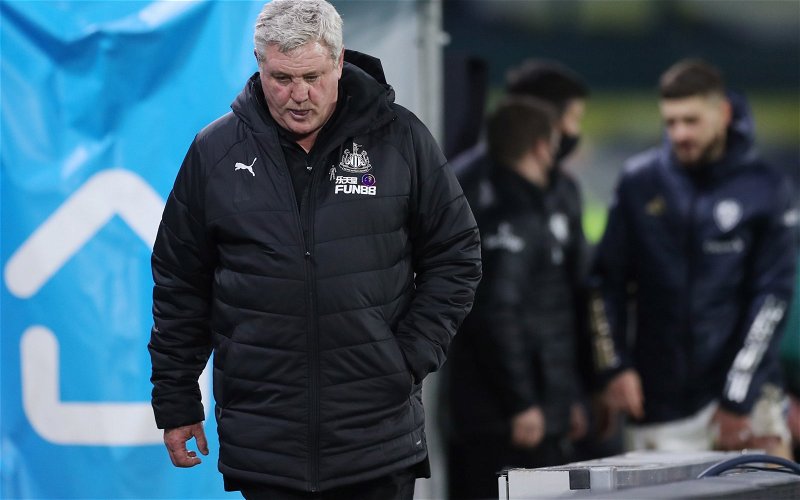 In an exclusive interview with This Is Futbol, Rob Lee has praised the job Steve Bruce is doing on Tyneside, despite all the criticism that he receives.

Steve Bruce has been trying to win over the Newcastle fans since he took over from fan-favourite manager Rafa Benitez in 2019, and it remains to be seen whether the recent upturn in performances and results will lead to that happening.

Recently, Bruce has been encouraged to walk away from the Newcastle job come the end of the season by Simon Jordan on talkSPORT, because he is not appreciated enough and doesn’t need the abuse he receives.

Speaking on how Bruce is doing a good job at Newcastle and why it’s disrespectful the amount of criticism Bruce constantly receives, Lee told TIF exclusively:

“It is disrespectful to Steve because he is under massive pressure and he’s doing really well at Newcastle.

“He is getting attacked from all sides but he’s got a few great results recently which is good and I’m delighted for him.”

Eddie Howe has reportedly held talks with Newcastle, according to Frank McAvennie, and this is despite him being widely tipped to become Celtic’s new manager.