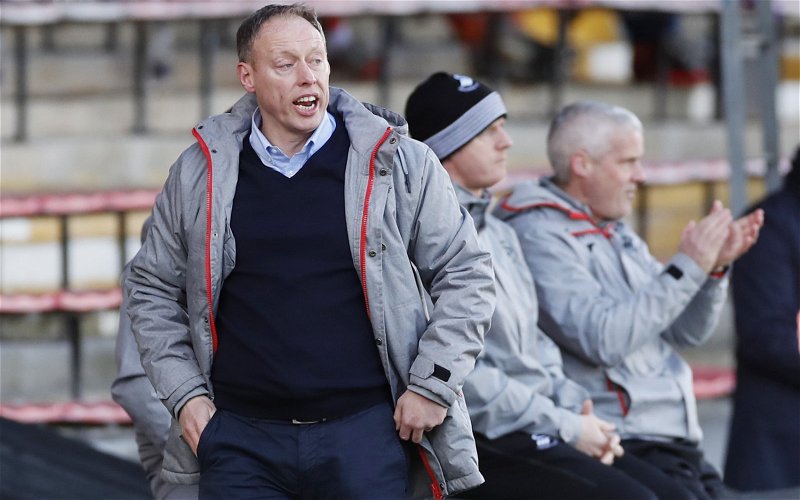 Sam Matterface, TalkSport commentator and host of the GameDay podcast, has been speaking on the latest edition of the show about Steve Cooper’s future amid links with Crystal Palace.

The Swansea City boss led his side to the Championship play-off final, but the Swans could not overcome Brentford.

Cooper has been linked with the vacant job at Selhurst Park, and Matterface believes that Cooper will become the Eagles’ next manager based on his post-match comments in which he looked back on his time at Swansea.

He said: “It just seems to suggest that he might be moving on. I think he’ll be the Palace manager. I think that seems to be what is on the agenda. They certainly, I think, like him. Whether or not that that ends up happening. I think conversations are starting.”

Do you think Cooper would be good for the Palace job? 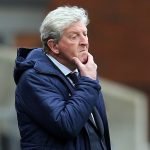 The Welshman has never managed in the Premier League, but he is a manager who has a growing reputation in the game and led the Swans to the play-offs in both the past two campaigns, despite only spending just over £1.5m on players.

So though he doesn’t have any experience as a Premier League manager, he could be the man to perhaps evolve the Eagles.

However, it could be a risk for both Cooper and Palace if they both decide that this is the right move for them.

Still, we hope that Cooper is given a chance in the Premier League, and we believe that he could be the ideal candidate for the Palace job and it will be interesting to see what happens over the next few weeks.

In other news: Insider reveals Crystal Palace ‘owners’ are ‘very keen’ on 41-year-old