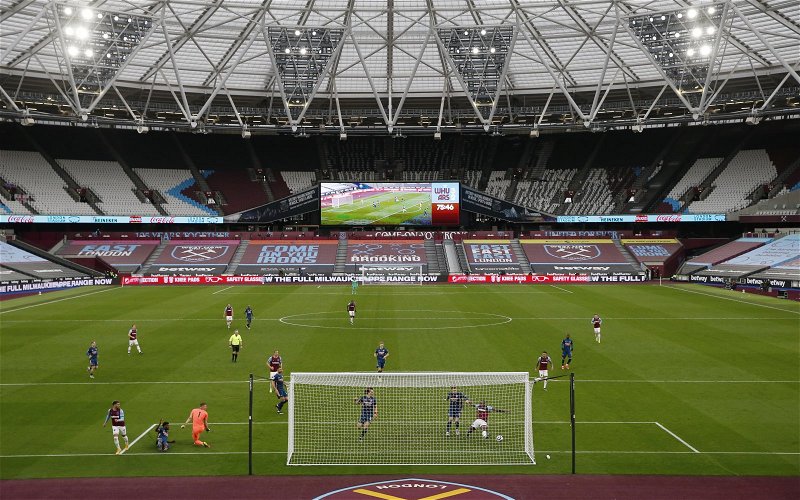 The Hammers have been exceeding all expectations this season under David Moyes, having narrowly avoided relegation last term, the Irons remain within striking distance of European qualification this year.

The signing of Jesse Lingard on a six-month loan deal from Manchester United has proven to be a masterstroke, although there was criticism following the decision not to replace Sebastien Haller.

Last summer saw the club fail in their pursuit of James Tarkowski and allow Grady Diangana to leave the club in controversial circumstances.

Those failings were compensated by the permanent arrival of Tomas Soucek as well as the signings of Vladimir Coufal and Craig Dawson.

However, speaking to Transfer Tavern, McAvennie has called for the ownership to back Moyes once again this summer in order to sustain the club’s progression:

“It’s the first year that they’ve competed for Europe in the new stadium. Every year we have been competing for relegation. This year has been a big difference, but you’ve got to build on it, I think the owners will know that.

“But I don’t think there’s a problem with the money, but I would imagine the owners will give money for two or three players. I think they need Lingard, a striker and another, that would do for me, as long as they keep everyone.”

Would three signings be enough this summer? 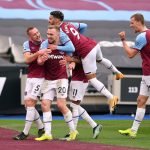 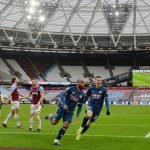 As well as potential arrivals, the Hammers will have to guard against interest in their star performers, with midfield duo Soucek and Declan Rice perhaps likely to attract the most attention especially in the light of their impressive season.

Either way, should this season’s exploits result in European football, you can certainly see where McAvennie is coming from, as you would imagine either selling their players or standing still in the transfer market would be detrimental to West Ham’s prospective Champions League campaign.