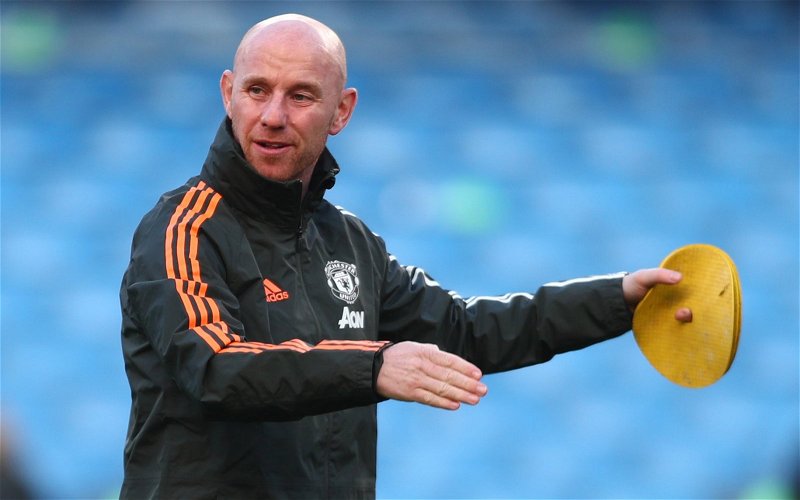 Following Manchester United legend Nicky Butt’s decision to leave Old Trafford last week, director of football at Peterborough United, Barry Fry, has claimed there could be more to the departure than meets the eye.

Butt left his role as head of first-team development at United after nine years in coaching and player development roles at the club, amidst speculation that the 46-year-old could be heading to Celtic or Preston North End.

Neither position has yet come to fruition but following the appointment of John Murtough as the club’s first-ever Football Director and Darren Fletcher as technical director (as per the club’s official website) – Fry has told Football FanCast that Butt’s decision to leave could be a protest to behind-the-scenes politics:

“Now for him to abruptly leave it means that, and I’m reading between the lines, he didn’t agree with the appointments that have been made this week.

“It’s sad really because he’s given a lot on and off the field to the club.”

Should Nicky Butt have been allowed to leave? 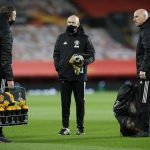 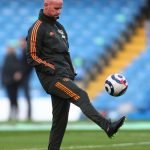 Seeing legends of the club walkway regardless of the circumstances is never easy, especially with the Red Devils currently having a strong representation from former stars involved in the staff.

Whether his departure leads to a downturn in fortunes for United remains to be seen, though that would at least back up Fry’s theory. Although with Ole Gunnar Solskjaer taking them towards what would be consecutive top-four finishes, it may be difficult to tell if such problems exist.