Leeds United: Fans react to talk of a new contract for Stuart Dallas 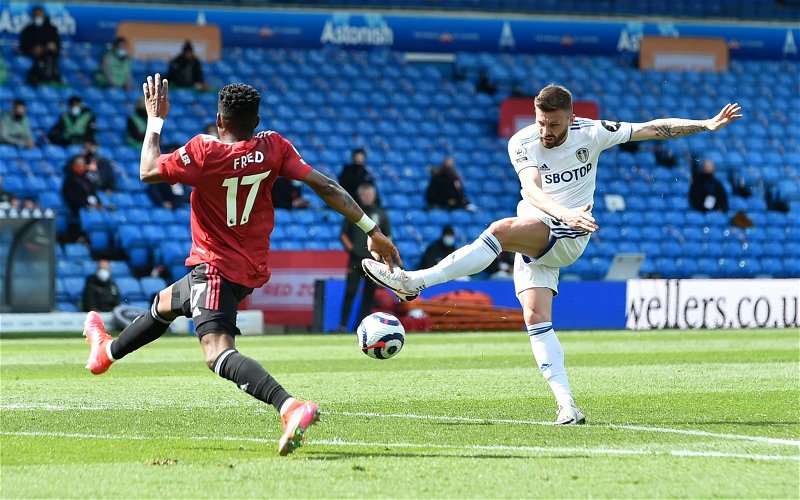 Fans of Leeds United have been reacting on Facebook after a post asked them whether Stuart Dallas deserves his proposed new contract.

The Northern Ireland international has started all 33 Premier League games for Marcelo Bielsa’s men this season and has impressed throughout his maiden campaign in the top tier of English football, scoring seven goals and providing two assists.

Dallas’ magnificent form is set to earn the 30-year-old a fresh deal with dramatically improved terms, according to a report from Football Insider, with talks scheduled for the summer break.

The versatile midfielder put pen to paper on a £20,000 per week contract back in 2019 that still has two years left to run, but Dallas’ standout contributions to Leeds’ first season back in the Premier League after a 16-year absence is set to earn him another significant payday.

It led to the Leeds Insider page asking the Elland Road faithful for their thoughts on whether the combative utility man is worth the money, and their response was unequivocal.

Bielsa’s side have caught the eye during 2020/21 for their entertaining and attacking displays, and Dallas has been central to that, so it’s no surprise that the Leeds fans are happy to see Northern Irishman be rewarded for his efforts.