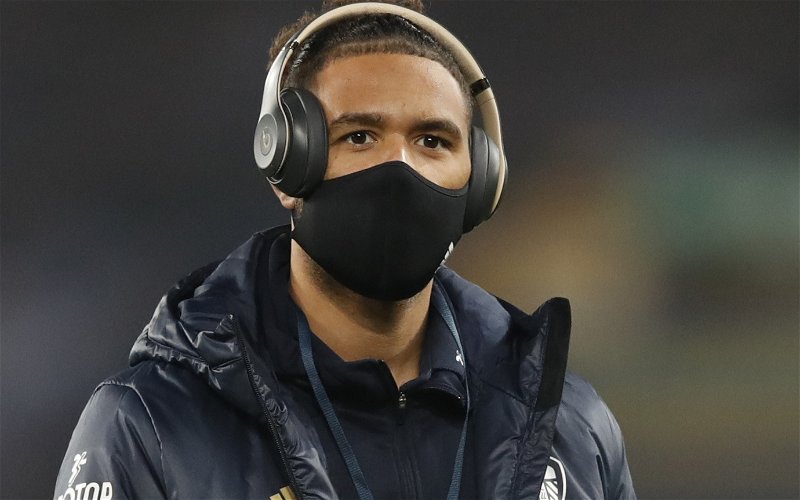 The Athletic’s Derby County correspondent Ryan Conway discussed all of the latest news concerning the Rams during the most recent edition of his YouTube show ‘Derby Digest’.

Conway answered viewers’ questions during the show and he spent some time talking about what transfer business the East Midlands club could get done before the January transfer window slams shut on Monday.

On that topic, the journalist revealed that the only player he knows the club want to bring in is Leeds United attacker Tyler Roberts.

Speaking on Saturday, Conway said: “I believe they’re still keen on Tyler Roberts, that’s the only name I know.”

TIF Thoughts on what Conway said about Derby County and Roberts…

Derby ran into some issues with paying players’ wages for December which led to the club being handed a transfer embargo, but the matter has since been resolved. So, while Wayne Rooney and the Rams’ recruitment team have had their hands tied this month, they can at least get some business done before the transfer window slams shut tonight.

With Conway explaining that the £3.24m-rated Leeds man is “the only name” he knows is on Derby’s list of targets, that would seemingly suggest that he is a fairly significant target of the East Midlands club and that may be understandable when you consider that the attacker hasn’t played a massive role for Leeds in the Premier League this term and has got Championship experience, while Derby are currently the second-lowest goalscorers in England’s second-tier.

Only 34-year-old Colin Kazim-Richards has scored more than two league goals for the Rams this term, while Roberts scored more than two goals in both of his Championship campaigns with Leeds, and even managed to provide the joint-third-highest number of league assists of any Whites player in the 2018/19 campaign – six – which is three times as many assists as any Derby player has made this season.

So, it seems like Roberts could hand relegation-battling Derby a boost and it will be interesting to see if that is a deal the Rams can get over the line on deadline day.