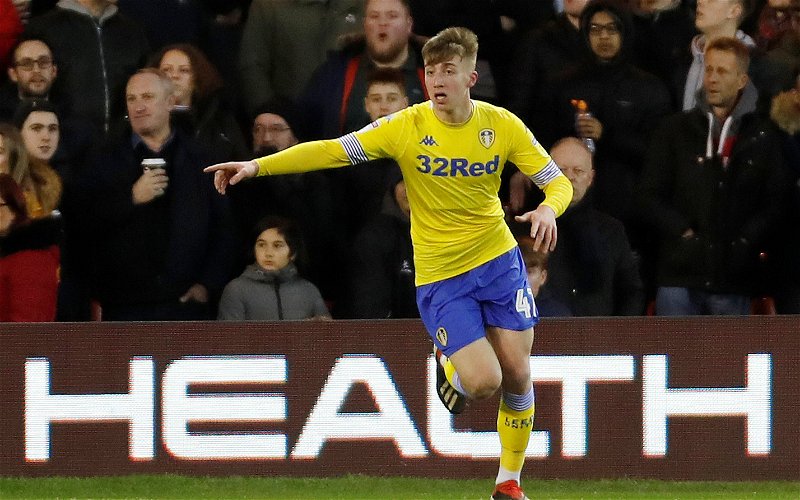 Gold recently posted a video on his Twitter account. He talked about multiple potential transfers concerning Spurs ahead of the deadline of the domestic transfer window. One player that he focused on was Clarke and revealed that Spurs have rejected two loan offers for the teenager.

Spurs signed Clarke from Leeds United in the summer of 2019 and he was immediately loaned back to Elland Road. He returned to the north London-based club in January before being loaned out to Queens Park Rangers for the second half of the 2019/20 campaign (as per Transfermarkt).

Should Spurs loan out Jack Clarke? 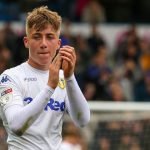 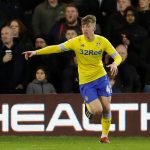 Gold revealed that it looks unlikely that Clarke gets loaned out unless a club that guarantees him regular football comes after him.

He said: “I’m told Spurs have rebuffed a couple of loan moves from the Championship. If they are going to let him out, which looks unlikely at the moment, it would have to be for the perfect club where he’d get some minutes. Otherwise, he’ll stay at Spurs and learn from the likes of Bale, Kane, Son – people like that. He’s really been impressing in training, apparently.”

Clarke is yet to make a single first-team appearance for Spurs but he has played twice for the club’s Under-23s side this season. During his loan stint at QPR, he made seven appearances in all competitions for the club and failed to score or assist during that time (as per Transfermarkt).