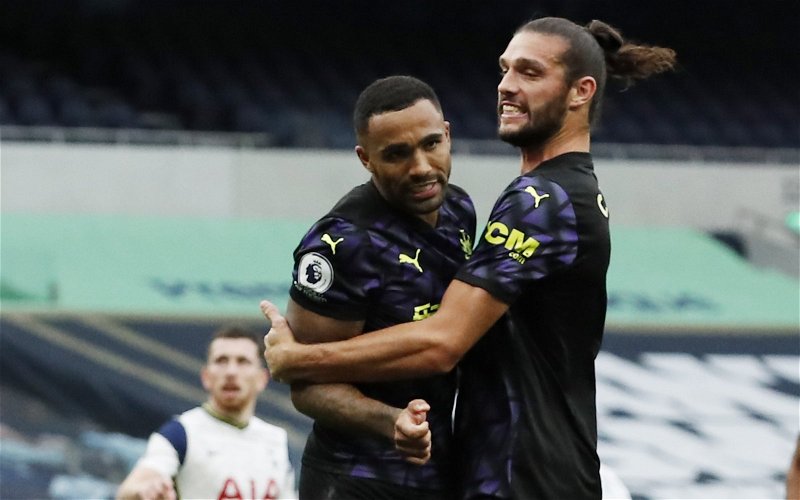 Spurs fans on Twitter have been reacting to some post-match quotes from Newcastle United striker Callum Wilson following the 1-1 draw against the Toon on Sunday.

The former Bournemouth man rescued a late draw for Steve Bruce’s side after scoring a penalty, which was awarded following a controversial handball decision (per BBC).

Despite it being Newcastle’s only shot on target in a game which the Lilywhites completely dominated, the 28-year-old was certainly not sympathetic when asked about the handball rule in his interview following the game.

He said, as per Football Daily, via Last Word on Spurs:

“It is absolutely marvellous for me, it’s got me on the scoresheet today. Long may it continue to be honest.”

The handball rule has come under a lot of criticism in recent weeks, with Steve Bruce suggesting that the rule is “nonsense” in his post-match interview, so you can perhaps understand why some Spurs fans are annoyed by Wilson’s comments.

Are you annoyed by Wilson's comments? 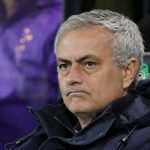 Reaction from Spurs fans to the quotes from Wilson can be seen in the tweets below.

What an absolute joke of a player for saying this. He has just went down in every football fans estimations. I for one, will be 100% behind him being on the receiving end of one of these decisions now

Spurs fans continued to criticise Wilson in their replies to the tweet.

Glad we didn’t sign him, someone needs to explain to him what sportsmanship means. His team will be on the end of a decision like what we got today before the season ends and I wonder will he be as smug.

From a professional thats disgusting. That happens to him down the other end hes not so marvellous

Terrible mentality. He accepted that this was the only way he could get on the scoresheet. Weak.

Overall, it seems clear that the majority of Spurs fans were less than happy with Wilson’s comments, with one fan suggesting that they are glad Spurs didn’t sign him, with the Lilywhites having been linked with a move for the forward before he joined the Toon.