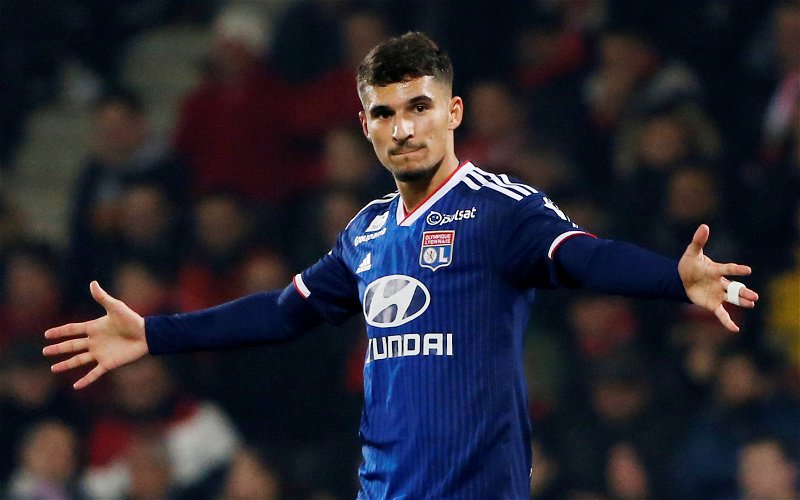 Liverpool YouTuber Craig Houlden has been sharing his thoughts on a potential deal from the Merseyside club for Olympique Lyon midfielder Houssem Aouar.

This comes after Houlden recently shared a video onto his Liverpool-themed YouTube channel, Anfield Agenda, where he covered a range of topics surrounding the Reds at the moment.

On the subject of Aouar, who has been linked with a move to Liverpool in the past, Houlden shared his thoughts on a possible deal to bring the Frenchman to Anfield this summer and the likelihood of it.

He said: “This one would be a late in the summer deal. Well, I say late in the summer, probably early in the autumn deal. Things have gone fairly quiet around the Lyon player but I wouldn’t rule him out because Lyon are in a bit of financial trouble. The only way they can qualify for Europe next season is by going and winning the Champions League this season which, as good as they have been, looks very unlikely.

“If we are to make a move for Houssem Aouar, I honestly expect this to be one that goes right towards the end of the summer when we know a couple of things, one, we know what players will have moved on, we know what the landscape will look like in the future with regards to television money, with regards to when fans can get back inside stadiums and a whole host of other things that could potentially scupper any deals this summer.”

Since making his senior debut for Lyon back in 2017, the 22-year-old has gone on to make a total of 135 appearances for the French club across all competitions in which he has managed to score 24 goals and provide 25 assists along the way.

Lyon’s 2019/20 season has seen the Frenchman, who is currently valued at £44.55 million, make 39 appearances for the club so far (Lyon are currently still participating in the Champions League) in which he has managed to score nine goals and provide eight assists.

In Lyon’s 2019/20 Ligue 1 campaign, Aouar made 25 appearances in which he managed to score three goals and provide four assists.

Aouar’s performances in those appearances earned him a season rating of 7.02/10, making him Lyon’s joint-fourth highest rated player for their previous campaign.

Do Liverpool need to sign Houssem Aouar this summer? 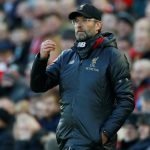 With Lyon still in the Champions League, it would make sense why a potential move to Liverpool could probably have to wait until the latter stages of the transfer window when Lyon end their participation in the competition.