Tottenham Hotspur: Fans react to footage of Kane and Lloris in training 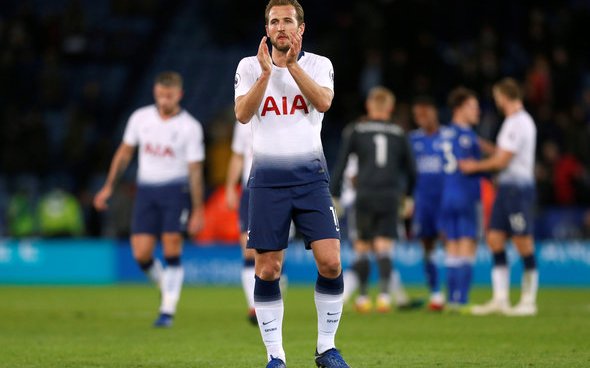 A group of Tottenham Hotspur supporters have been reacting to some footage of Harry Kane on the training field and scoring past goalkeeper Hugo Lloris. The clip was shared via the club’s official Twitter account on Tuesday as Jose Mourinho’s side step up their preparations ahead of the resumption of the Premier League season.

Kane hasn’t played for Spurs in the Premier League since Spurs’ 1-0 defeat at Southampton back in January having ruptured a tendon in his hamstring. However, the lengthy pause caused by the global pandemic has given the 26-year-old sufficient time to return to fitness and potentially help the Lilywhites close the gap between themselves and the top four.

Here is how a sample of the club’s fans have responded to the post on the social media platform.

Best finisher in the league by far

Is Harry Kane the best striker in the Premier League? 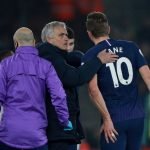 It is clear from the above responses that these supporters were pleased to see Kane back doing what he does best, even if it is only in a training environment. The England striker has been a revelation in recent seasons, having scored 181 goals in 278 appearances for the club (via Transfermarkt.co.uk). Whilst some waxed lyrical about their centre-forward in response to the post, others commented on Lloris, who is seen unsuccessfully attempting to save Kane’s goal effort.

Hugo is fed up of facing him in training?

Has Hugo saved one in training yet ?

Not everybody was complimentary about Lloris’ efforts, but it is safe to say that all of these fans are pleased to see their talisman Harry Kane back in action ahead of the Premier League’s planned restart. Mourinho’s side are currently seven points behind Chelsea in fourth place and will be hoping to make a late push for the Champions League qualification positions.