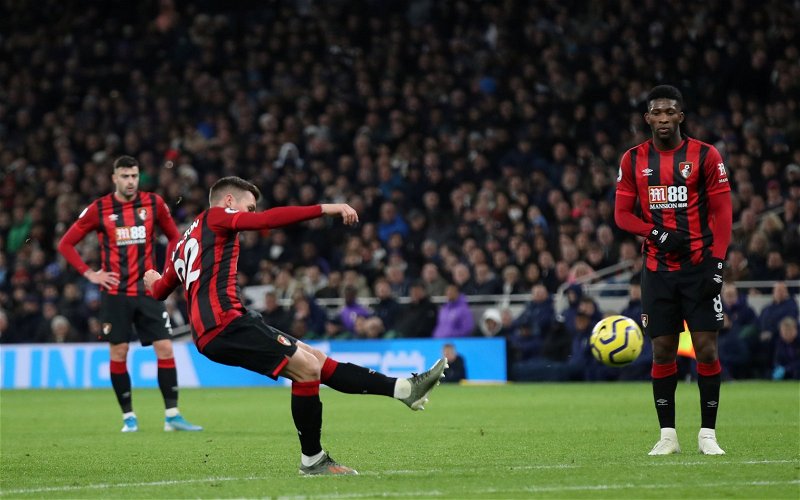 Harry Wilson “would probably be better finding a permanent home where he can really kick on”. That is the view of the Evening Standard’s David Lynch, who was speaking on the Kopite Podcast, offering his opinion on the situation the winger finds himself in.

The 23-year-old has spent the season on loan at Bournemouth with Eddie Howe and has seen his stay extended until the end of July due to the season spilling into the summer months as a result of the global pandemic (as per Transfermarkt.co.uk).

While his future at Anfield remains unclear, Lynch suggested that fighting for a place in the Liverpool team is perhaps not what is best for Wilson at this stage of his career.

He said: “Does he want to try his hand at staying at Liverpool for a few months and seeing if he can get a game here and there? I don’t think it would probably do him any good; I think he would probably be better finding a permanent home where he can really kick on.

“Maybe that could be Bournemouth – he seems to have settled in really nicely there and he’s doing a good job, but the standard Liverpool are setting at the moment just makes it so difficult to get into the team.”

Since the start of the 2019/20 campaign, Wilson has made 23 appearances in the Premier League, scoring seven goals (via Transfermarkt.co.uk). Prior to joining the Cherries, he also spent a spell on loan with Derby County, working under Frank Lampard. He impressed during his time with the Rams, contributing 18 goals and six assists in 50 appearances (via Transfermarkt.co.uk).

Lynch’s comments regarding Wilson’s future seem fair considering the Reds are blessed with arguably two of the most devastating wingers around in Sadio Mane and Mohamed Salah.

Would you be ok with Harry Wilson being sold this summer? 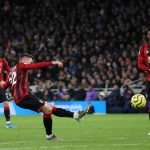 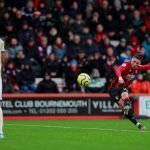 In order for the player to enhance his development, we believe he will need to play regular football, and given the standards set at Anfield in recent times, opportunities for Wilson may well be limited, as Lynch suggests.

According to Transfermarkt.co.uk, he’s currently valued at £15.75m, although given the recent global pandemic, it remains to be seen whether the Reds will have to accept a reduced fee in order for the player to move on. In our view, this summer will be huge in terms of shaping Wilson’s career, so if he does move on, it needs to be somewhere he can feel at home in order to fulfil his potential.