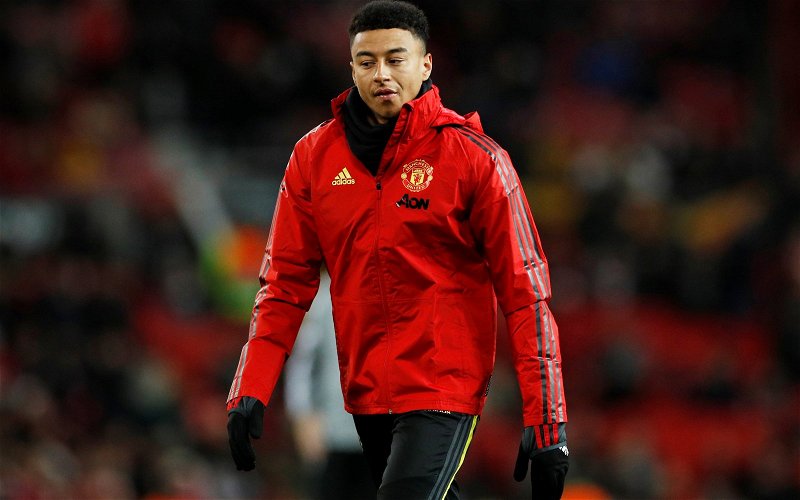 A lot of Newcastle United fans have responded to a tweet from NUFC 360, which has relayed quotes made in the Daily Mail about Jesse Lingard.

The report, which was originally from 90Min, claims that the Toon are one of four Premier League clubs who would be interested in taking the Manchester United man if he does not extend his contract at Old Trafford.

It is fair to say that this news has not gone down well with these Newcastle fans who do not want the 27-year-old to be at their club next season.

Would you be happy if Newcastle signed Lingard?

Yes, there is a player in there somewhere 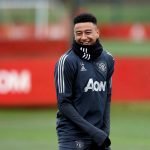 No, he is not good enough 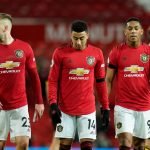 Newcastle are one of four PL clubs interested in signing Jesse Lingard, however he could still trigger a one-year contract extension. [Daily Mail] #NUFC

I’d rather suffer another 13years of Mike Ashley.

Lingard’s contract with the Red Devils runs out in June 2021 though there is an option to trigger an extension. (According to 90min)

However, if Manchester United don’t do that, then the England international could leave this summer.

This season in 35 appearances in all competitions, he has scored two goals and provided two assists and earned an average rating of 6.27 in the Premier League.

Looking at these statistics, it is no wonder that many Newcastle fans do not want Lingard to be signed.