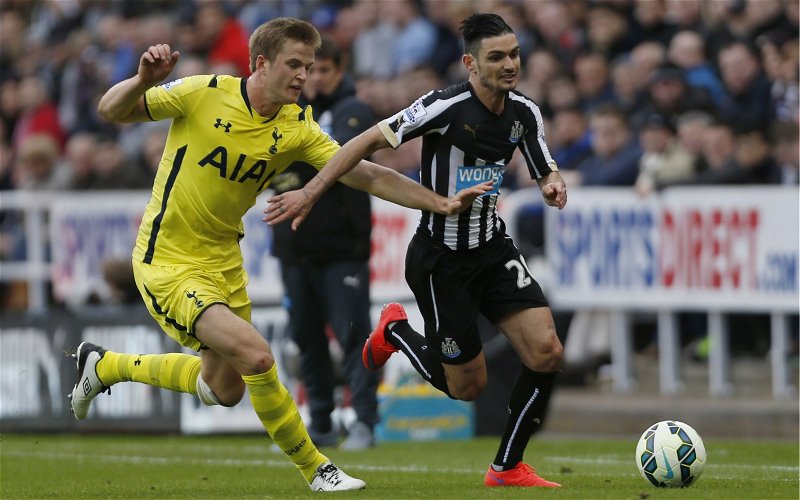 A lot of Newcastle United fans have responded to a tweet from the Evening Chronicle, asking them for three words to describe Remy Cabella.

The Chronicle produced a piece assessing Cabella’s career since he left Newcastle, and it has attracted the attention of a lot of Toon fans.

Give us 3?? words to describe Remy Cabella's career at #nufchttps://t.co/j0ZgMJPeh0

Cabella arrived on Tyneside for £10m in the summer of 2014 and played just 34 matches for Newcastle, where he scored one goal and provided just two assists.

Was Cabella a flop for Newcastle? 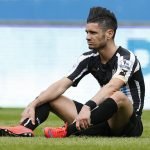 No, was not given enough time 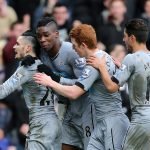 The Frenchman was signed after a good season for Montpellier in Ligue 1, where he managed to score 14 goals and provide eight assists, but he could not replicate that form on Tyneside and averaged a match rating 6.99 for his performances in the league, as per WhoScored.

Cabella then moved back to France, initially on loan to Marseille, in a deal that made the switch permanent the following season.

The Frenchman also found himself included in Mark Douglas’ worst Newcastle squad of the past decade and, in our opinion, Cabella’s time on Tyneside should probably just be forgotten about.