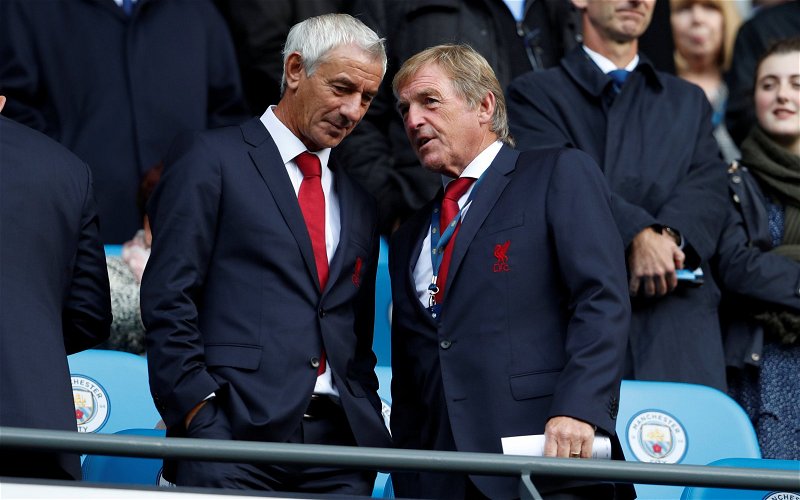 Liverpool legend Kenny Dalglish celebrated his birthday on Wednesday and his former teammate Ian Rush has taken to social media to wish the former Scotland international many happy returns. In his Twitter post, Rush referred to the 69-year-old as a ‘king’.

The former Welsh striker made 660 appearances in which he scored 346 goals (via liverpoolfc.com) and therefore as far as Anfield legends go, he’s more than worthy of being mentioned in the same breath as Dalglish himself.

Is this the greatest strike partnership ever? 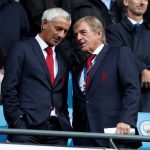 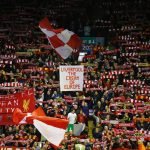 These Liverpool fans have flocked to social media to heap praise on the pair.

Two legends
One club
Kings of the KOP#YNWA Rush & Dalglish

Rush to Dalglish that brings back sweet memories Rushie lad. ?

Simply The Greatest Strike Partnership EVER!!

Kenny Dalglish will always have a place in the hearts of the Liverpool faithful and rightly so. Aside from the fact he won multiple championships and three European Cups amongst many other glories, his active role in supporting the families of the victims of the Hillsborough disaster will always be remembered by those impacted.

The Scot went on to manage the Reds for a second spell almost two decades after his initial resignation and led the club to League Cup glory ending a six-year wait for silverware – further enhancing his status as a true Anfield legend.