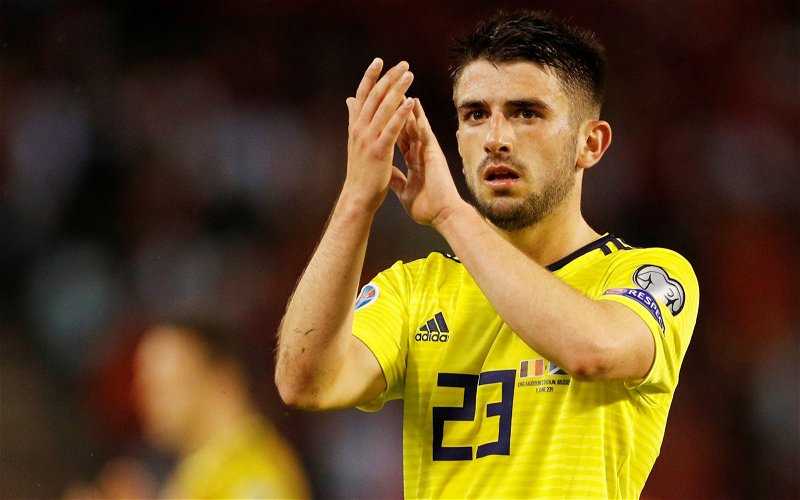 Some Celtic fans have been hailing the performance of Greg Taylor after the club’s 5-0 win over Hearts on Wednesday in the Premiership.

The Hoops extended their lead at the top of the table to 10 points on Wednesday, as Rangers endured a 2-1 loss. For Celtic, Olivier Ntcham, Christopher Jullien, Callum McGregor, Ryan Christie and defender Jozo Simunovic scored to help the side to a resounding win.

Is Taylor the best left-back at Celtic?

He's not at that level 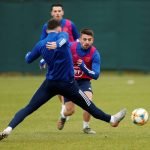 But after the game, many Celtic fans were hailing the performance of left-back Taylor. Some feel that the summer signing was the Man of the Match on Wednesday.

Greg Taylor with an assist for 3rd in the hearts penalty box. If you read Twitter you’d think he doesn’t know how to go forward.

He was superb. Personally I wanted Boli, but the wee man proved me wrong.

He was superb. He’s certainly growing into it. Really like the look of him. Calm and disciplined. @GregGregtaylor

Taylor joined Celtic from Kilmarnock in the summer, with Kieran Tierney going to Arsenal towards the end of the transfer window.

So far this season, Taylor has made 15 appearances in all competitions for the Hoops. He has a tally of three assists for the club, with all of them coming in the Premiership. He has started each of the club’s last four Premiership games.

Taylor, who is valued at £900k (as per Transfermarkt)< has certainly taken his time to settle in and impress, considering he had started only two of the side’s first ten league games. The fact that he has three assists is a reflection of how he has improved and he deserves the praise.