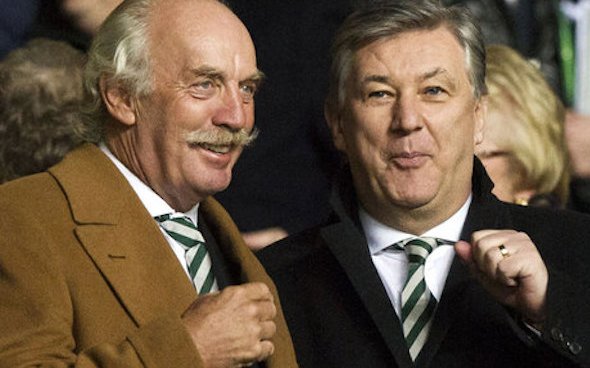 The Hoops have been linked with multiple players already, with the January transfer window already open. And when the club’s Twitter account posted a New Year’s message, some Hoops fans made their opinion very clear. 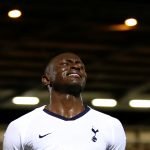 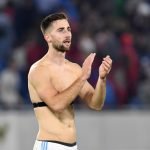 They want signings to be made as soon as possible or the club could miss out on the tenth consecutive Premiership title.

Exactly! Spend money, win the league and I fancy us to qualify for CL … and get the money back.

Could have been better…

The club has been linked with Slovan Bratislava striker Andraz Sporar in recent weeks. The striker has scored 20 times in all competitions, racking up a tally of five assists while playing 26 games this season.

Links with Tottenham star Victor Wanyama have also come up, with the Kenyan cutting a rather isolated figure in North London currently. He has played only four games in all competitions this season, with just one start in that. It came in the League Cup loss to Colchester United.

Cruzeiro defender Fabricio Bruno has also been linked with the club. The 23-year-old isn’t a regular his club but played 19 times in the Brazilian league this past season. He also featured thrice for the club in the Copa Libertadores.

The club is at serious risk of not winning the tenth consecutive Premiership title in a row, considering two Old Firm derbies have already been played. They may have to rely on favours from other sides to win the Premiership and have to win every game to stand a chance. To do that, they may have to make the right signings this month.