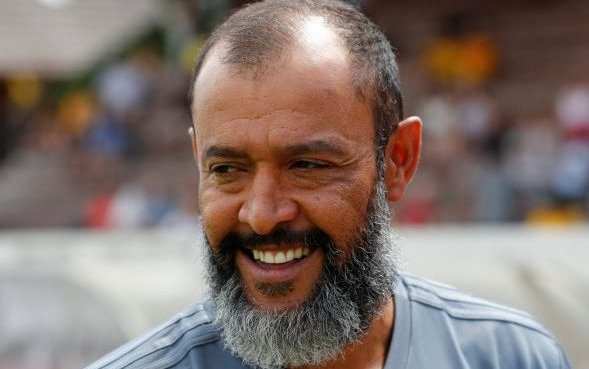 Supporters of Wolverhampton Wanderers have aired their delight over Chem Campbell signing his first professional contract with the Old Gold.

On Tuesday, the Molineux club announced that the Welshman had put pen to paper on his first pro contract on the day of his 17th birthday (per Wolves), which had supporters buzzing.

He signed his first professional contract yesterday, on his 17th birthday.

I’m glad we’ve got this done. The kid’s got bags of potential and he’s so grounded. He’s gonna be some player.

Campbell made his first-team debut under Nuno Espirito Santo earlier this season, having featured for 68 minutes in the 2-1 Carabao Cup defeat to Aston Villa in October (per Transfermarkt).

With fans delighted to see the 17-year-old will be staying at Molineux for the foreseeable future, they gushed over the potential of the youngster.

Potential is off the charts! Well deserved young man

Congrat Chem and well done Wolves getting this done. The kid is gonna be a star

There seems to be a lot of excitement around Campbell at Molineux as he continues to impress in the club’s academy set-up, hopefully it is not too much longer before he has an even greater presence in the first team.