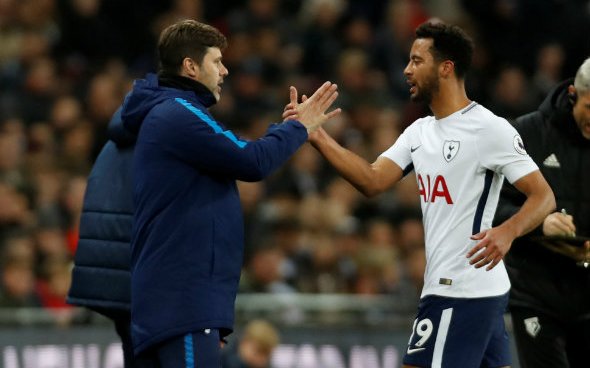 Some Tottenham Hotspur fans have been reminiscing about the presence of their former Belgian midfielder Mousa Dembele.

Under Jose Mourinho, the Lilywhites are currently eighth in the Premier League and are nine points behind fourth-placed Chelsea and only four points off fifth-placed Manchester United. They’ve lost their games to both of them, with a recent 2-1 win over Middlesbrough taking them to the fourth round of the FA Cup.

Is Dembele better than every Spurs midfielder? 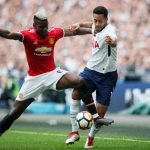 Not sure about it 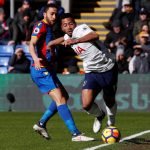 They have kept only two clean sheets this season. A Spurs-related page on Twitter page called TranSpurs posted a stat about the Belgian, stating that the club is yet to keep a clean sheet away from home since Dembele left. LastwordonSpurs also notified fans of Dembele’s departure anniversary.

This left many Spurs fans expressing their love for the midfielder.

since he left we became side passes backpasses fc,he was so important

Would still walk into our team

I want him back

Can we re-sign him please

Could remove almost everyone else in the side but Mousa and we would still be in the top 4. Different gravy man.

Most underrated player of the decade, we haven’t dominated a game since his departure.

Dembele was the glue that held the team together, he would of been brilliant playing central midfield with the players there now

Dembele left Spurs in January 2019 to join Chinese Super League side Guangzhou R&F for a fee of £11million. Since then, the midfielder has made 26 appearances for the CSL side, scoring one goal and racking up four assists too.

In the 2017-18 season, he had made 39 appearances in all competitions for the club. Throughout his stay at the North London club, Dembele went onto make 249 appearances and got a tally of ten goals and 12 assists.

The stat about clean-sheets shows how much impact Dembele had on the side. Former Spurs boss Mauricio Pochettino even hailed him as a ‘genius’, comparing him the likes of Diego Maradona and Ronaldinho. That, in itself, says a lot about how important he was.