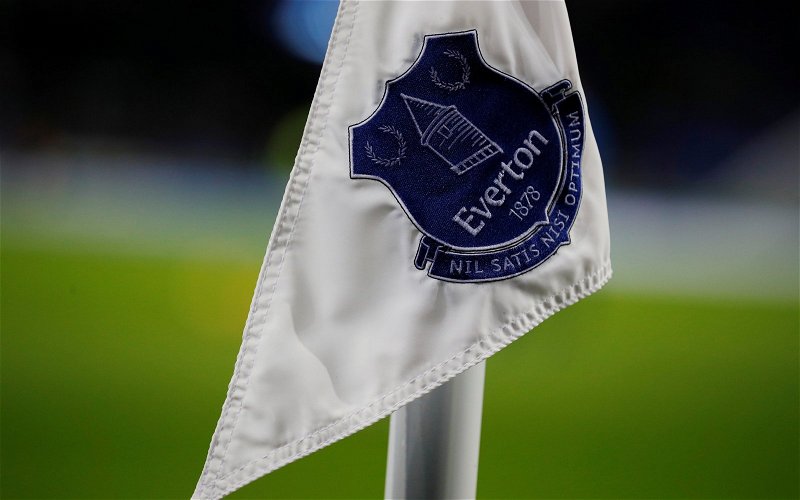 Everton supporters have shown their delight following the club, reportedly, expressing their concerns over VAR in the Premier League.

The Goodison Park faithful have already been known to air their discontent over VAR (per Liverpool Echo), and were delighted to see the club echo their sentiments.

Yes about time Al I’d like them to be more forceful from the top to the manager in their views.

About time Alan. Using Var for the wrong decisions . Not helping the game at all unfortunately

The decisions have been called into question by Toffees supporters after recent clashes with Brighton and Hove Albion and Tottenham Hotspur (per Liverpool Echo), leaving fans with a sour taste in their mouths over the technology.

Top dog, Marco Silva, also waded in on the act last week, claiming that VAR has cost the Merseyside club “five or six” points already this term (via The Guardian).

With Everton fans feeling they have seen enough of the Premier League’s latest gadget, they were relieved to see their club taking a similar stance on VAR.

I’m delighted to read it. The only difference I can see is that it takes officials longer to make the wrong decision.

It is without a doubt, VAR’s introduction to the Premier League has caused quite the stir amongst all fan bases (per BBC).

With clubs now speaking up against the use of the technology also, it will be interesting to watch how the saga continues to unfurl.