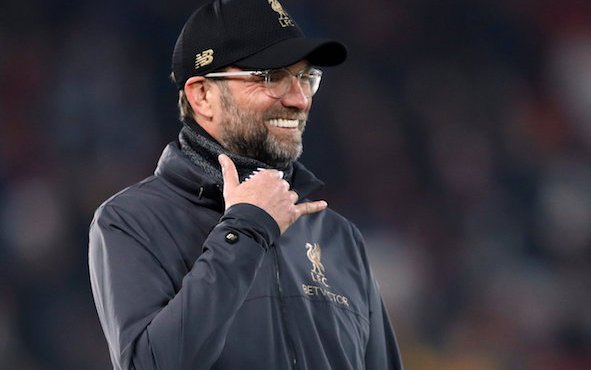 Liverpool fans have taken to Twitter to criticise Premier League champions Manchester City after they made a formal complaint to head referee Mike Riley.

This wave of criticism came after Liverpool Twitter fan account @AnfieldEdition shared a post on their page containing the news originally reported by the Daily Mail of City’s complaint.

This post then gathered a number of replies from Liverpool fans who were quick to criticise the Manchester club. 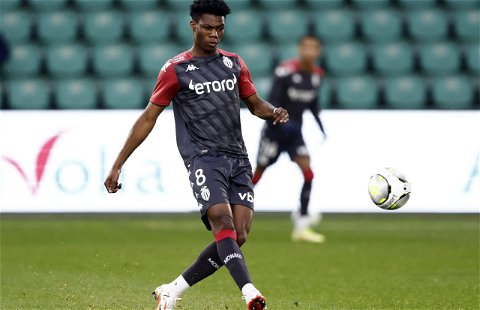 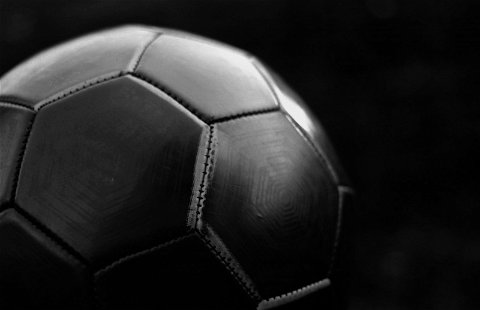 Oh my.
Next they are going to complain that their coach did not get damaged despite the fact that they spent weeks crafting statements of outrage in their expectations that it WOULD.

This is getting beyond embarrassing for City

They are like spoilt kids. Couldn’t make it up.

This official complaint is about referee Michael Oliver’s performance in Liverpool’s 3-1 win over City at the weekend. Oliver denied City two handball decisions after Trent Alexander-Arnold handled the ball twice in the match.

At the end of the game, City manager Pep Guardiola sarcastically thanked and emphatically shook the hands of Oliver and his officials. And, it has since been reported that Guardiola will face no punishment from the FA for his post-match antics. But City have since lodged the formal complaint on Oliver’s performance at Anfield, much to the amusement of some Liverpool fans.

Hahaha getting embarrassing now and I love it

While the City boss does have the right to be angry about the two handball decisions not given, his sarcastic actions towards Oliver came across as immature and unnecessary. But now with this latest news of the official complaint being put forward, this shows how Guardiola could still be unhappy with the referee days later. Whether any action will be taken for Oliver is yet to be seen, but nothing will change the fact that City still lost at the weekend.