McQueen and McFadden disagree over Celtic 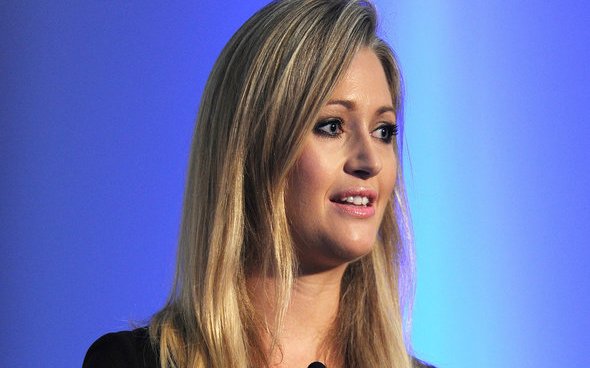 Hayley McQueen shared it was a shame that Celtic couldn’t celebrate winning the title after beating Kilmarnock 1-0 on Saturday.

The Sky Sports presenter claimed that it must be disappointing for Hoops players having to wait until the next game to see the league title confirmed, despite knowing they’ve already done enough.

“It’s a shame for Celtic that they can’t get to celebrate winning the title and have to wait until the next game when they’ve know they’ve already done it,” said McQueen (Sky Sports Football, Saturday April 27th, 14:34).

James McFadden responded to share he completely disagreed with the idea of it being a shame that Celtic didn’t get to start their celebrations on Saturday as he shared it didn’t matter how or when you win the title, it’s just important you do.

“Well no I don’t think so, I think they’ll be watching the game hoping Aberdeen gets a point, I don’t think it matters as long as they win the title, it doesn’t matter how they do it,” replied McFadden.

McFadden is spot-on with his remarks as it doesn’t matter that Celtic can’t uncork the champagne just yet, it only matters that champagne is in their future. While it’s understandable where McQueen is coming from, shame is too strong a word to use. No one will look back on this season and go that Celtic would have been disappointed to not wrap up the title sooner, as it’s irrelevant. Also while the title isn’t officially in the bag for Celtic, it doesn’t mean they can’t celebrate the narrow win v Killie. It was a battle to get all three points on Saturday as Neil Lennon’s side really had to grind out the win. So they should take pride in the result. Then again maybe Lennon will restrict any party-feeling emerging in his squad as he needs them to keep delivering the goods in order to give him a chance of being named permanent manager.