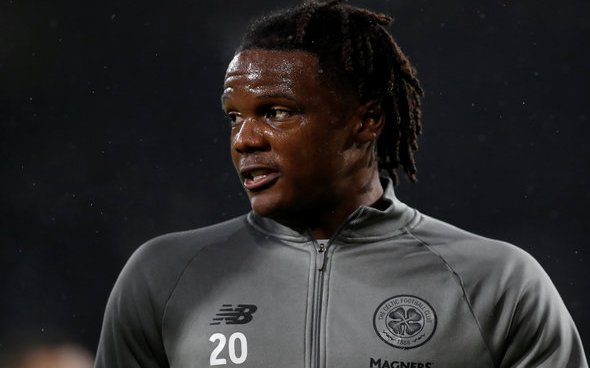 While a new contract signing should be a time for a club’s fans to celebrate, Mikey Johnston’s fresh terms have been met with many Celtic fans all saying the same thing about one man – Dedryck Boyata.

The Hoops took to their official Twitter account to reveal the winger’s new long term deal, which will run until 2023, after making a serious impression under Brendan Rodgers this season, going from the very fringes of the first team to a regular feature for the first team, mainly on the substitutes’ bench.

?? Mikey Johnston has signed a new deal to keep him at #CelticFC until 2023!

However, the reactions to the news have perhaps not gone the way the club would have expected on Twitter, with many of the Parkhead faithful demanding that Boyata, who was public enemy number one over the summer as he downed tools, was the next to pen a deal at the club, with a contract that runs out next summer.

It is a real turnaround from the supporters, who probably were happy to see the back of him after turning his own back on the club – but his performances this season appear to have done enough to convince them he is worthy of forgiveness.

This is Futbol has gathered up a selection of the supporters’ tweets – and it is clear as day where their priorities lie:

Brown or Boyata next ffs

We said Boyata, not Johnston

That’s no Boyata but good signing

Boyata next before he goes 2 tinpot English side for free