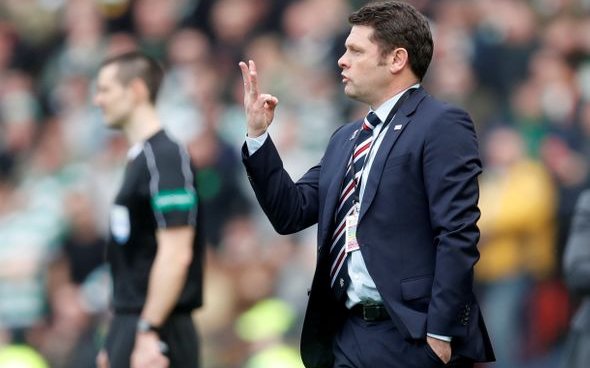 If their capitulation in losing 5-0 to hand bitter rivals Celtic their seventh-successive Premiership title was not enough, Rangers’ failure to speak to the media after the match illustrated a deep-rooted problem at the club.

As reported by the Mirror, Rangers shockingly refused to allow manager Graeme Murty the chance to speak to the media following the loss, with the club failing to make anyone available for press duties.

League rules stipulate that clubs must nominate at least one representative to speak to the media after games, but the Ibrox club defied those regulations as they reeled from the thrashing.

And while some may think that this shock move is understandable after such a poor display, the club’s failure to face the music illustrates a dire lack of leadership among the Light Blues.

There is no one currently at the club who is willing to take responsibility for their poor season and their two embarrassing defeats recently, and that is a deep-rooted issue that must be stamped out immediately.

In fact, Murty himself is probably the one man who is showing a willingness to front up to his problems, and that is even more damning evidence of the diabolical situation the club find themselves in right now.

The Mirror claim that Rangers’ decision is a clear indication that they are preparing to appoint Steven Gerrard as their next boss, and if that does happen, then his first move as boss is clear.

Gerrard must instil a culture of responsibility in the Rangers dressing room, with the club to get nowhere on the pitch if they lack the leaders to drag them through the tough times, like Sunday.

The so-called leaders in the current squad – players like James Tavernier, Graham Dorrans, and Russell Martin – have demonstrated they are not up to the challenge, and Gerrard must find those who are, or bring them in.

If he manages to do so, then Rangers will be well on their way to closing that gap on Celtic, but if he doesn’t, then both the club and manager will be in for another dire season. 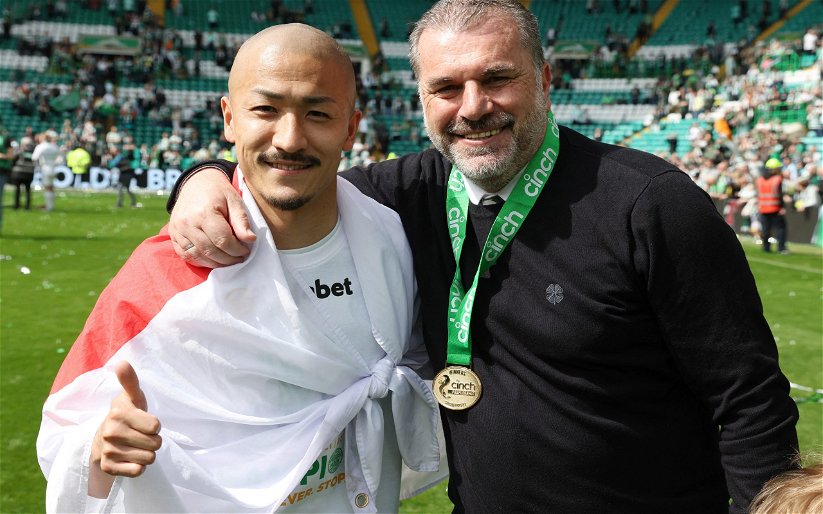